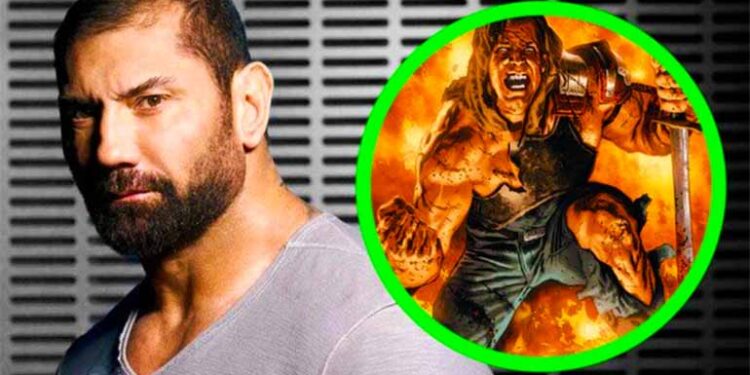 There is certainly no shortage of comic book films in Hollywood these days. After two Marvel Guardians of the Galaxy films, Dave Bautista looks like he will show up in another comic book universe. Responding to a fan question, Bautista revealed that he is really excited for Valiant’s Eternal Warrior:

Glad you asked cuz I'm really excited about EW. We are currently working to get the script fan worthy and then we'll be full on from there. https://t.co/aHO7DVPBVY

For those who don’t know, Gilad Anni-Pada, aka Eternal Warrior, is a master technician and one of the greatest warriors on Earth. He was given the gift of immortality after his brother brought him back to life using a machine called “the Boon”. Eternal Warrior and his brothers, Armstrong and Timewalker, protect Earth from Immortal Enemy. I can neither confirm nor deny that @DaveBautista just revealed a giant secret lol!

The news comes after rumours revealed that Jared Leto is also in talks with Sony to play a Valiant comic book character, Bloodshot.