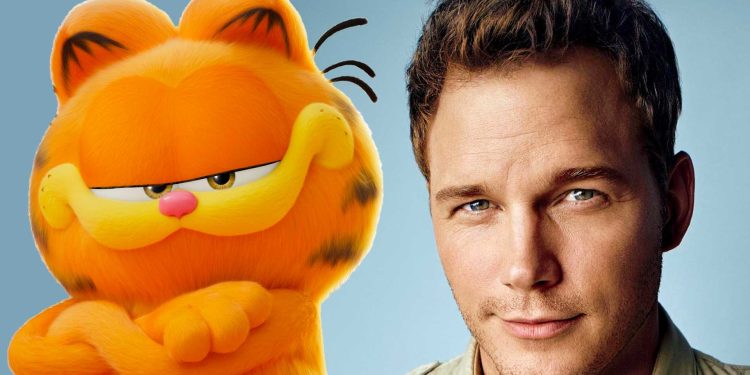 Garfield first started as a sarcastic, lasagna-loving, lazy, orange cat for a comic strip in 1978 that loved to cause trouble for his owner, Jon Arbuckle, and his dog Odie. The comic strip was widely adored and debuted in 41 newspapers, quickly growing into a cultural icon. The comic strip holds the record as the most widely published comic strip in the world.

The widely loved comic strip was created by Jim Davis, who owned the rights to his characters and the brand that was created around him. Alcon Entertainment acquired the rights for the movie from Davis and has asked him to serve on the project as an executive producer, alongside Bridget McMeel and Craig Sost.

Garfield on the Big Screen

2004 saw the first “live-action” Garfield movie where Jon buys another pet dog named Odie to impress the girl he likes from his high school. However, when Odie is abducted, Garfield, along with his other animal friends, sets out to rescue him. The movie sees Bill Murray in the role of Garfield, Breckin Meyer as Jon Arbuckle and Jennifer Love Hewitt as Dr Liz Wilson, the woman that Jon is trying to impress.

The first movie scored a tragic 15% on Rotten Tomatoes and is seen as a ‘simplistic kiddie movie’.

2006 marked the release of Garfield: a Tail of Two Kitties where Garfield and Odie break out of their kennel to go to England with Jon. Coincidentally, Garfield greatly resembles a cat who has inherited a castle and accidentally ends up trading places with him.

Murrey, Meyer and Hewitt all maintained their roles while other great names like Tim Curry and Billy Connolly joined the cast for the sequel, which scored an even more abysmal 12% on Rotten Tomatoes, even less than its predecessor.

Although the Garfield movie is still very early in development, details regarding the executive producers, producers, directors and two of the lead actors have been revealed. Chris Pratt will be taking the lead by voicing the titular lazy cat, and Samuel L. Jackson is joining the cast, voicing a brand-new character for the movie, Vic. Vic is Garfield’s father, totally new to the franchise.

We have yet to hear any news of whether or not we will be seeing Jon or Odie in the movie, but if they are their castings are sure to be revealed at a later stage.

In arguably better hands, fans hope that this animated feature film will fare much better than the two other movies of the same name.

Are you looking forward to the new Garfield movie with Chris Pratt, or are you expecting a flop like the last two?