Universal Announces ‘Dark Universe’ Shared Monster Verse. Did Anyone Ask For This? 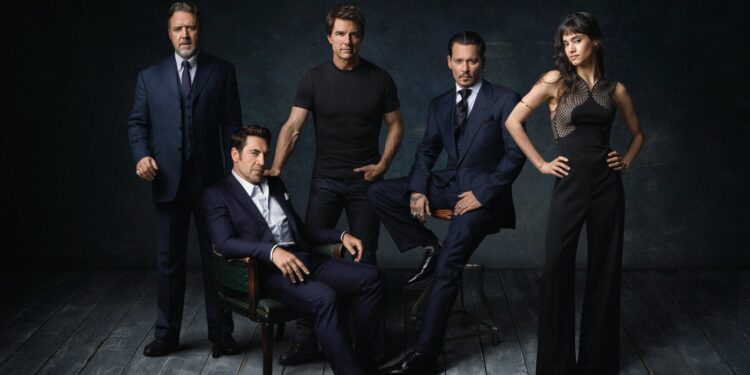 Ahead of the release of Tom Cruise’s The Mummy, Universal Pictures has unveiled their shared monster movie universe, called Dark Universe. The connected world will feature Russell Crowe as Dr. Jekyll/Mr. Hyde, Javier Barden as Frankenstein’s Monster, Tom Cruise as Nick Morton, Johnny Depp as The Invisible Man and Sofia Boutella as The Mummy.

Over the last few years, movies have become a lot like television. Nearly every franchise has become a “shared universe”, where characters are intertwined into films that feel like chapters in a bigger story. There are, of course, many pros and cons to this. Maybe it’s just me, but Universal’s Dark Universe feels completely unnecessary. It’s 2017, creating a shared universe with characters from classic horror films is something nobody asked for. Universal revealed how the movies will connect:

At its organising principle, Dark Universe films are connected by a mysterious multi-national organisation known as Prodigium. Led by the enigmatic and brilliant Dr. Henry Jekyll, Prodigium’s mission is to track, study and—when necessary—destroy evil embodied in the form of monsters in our world. Working outside the aegis of any government, and with practices concealed by millennia of secrecy, Prodigium protects the public from knowledge of the evil that exists just beyond the thin membrane of civilised society…and will go to any length to contain it.

“We take enormous pride in the creativity and passion that has inspired the reimagining of Universal’s iconic monsters and promise audiences we will expand this series strategically,” said Donna Langley, Chairman, Universal Pictures. “The enterprise masterfully developed by Chris and Alex will allow each subsequent chapter the right time to find the perfect cast, filmmakers and vision to fulfil it. As we launch Dark Universe with Danny’s provocative theme before The Mummy and collaborate with a brilliant filmmaker like Bill to weave the story of a very modern woman in a very classic tale, we feel confident we’re off to a tremendous start.”

Universal also announced that the next movie in the Dark Universe series will be Bride of Frankenstein with Bill Condon as director for a February 14, 2019 release.

Welcome to a new world of Gods and Monsters. #DarkUniverse. 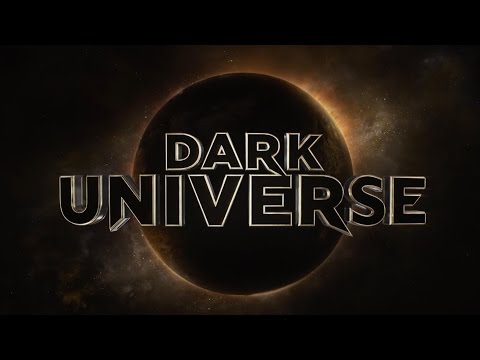