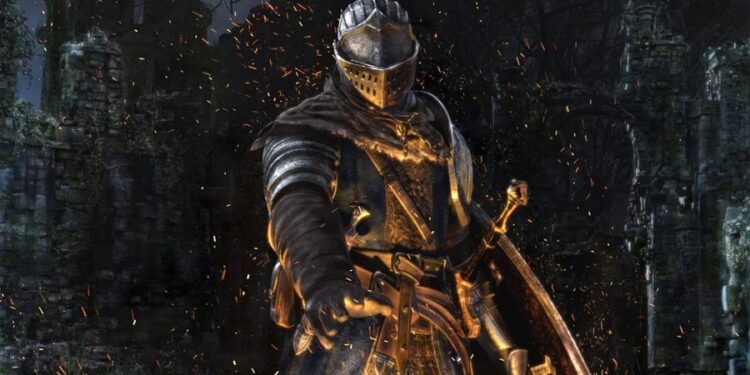 Dark Souls was a ground-breaking, genre-defining game that would go on to inspire not only multiple spiritual sequels from the same producers but also many other (generally poorer) imitations. It remains one of my favourite games of all time, and one that I’ve completed backwards and forwards multiple times on PS3 and PC. 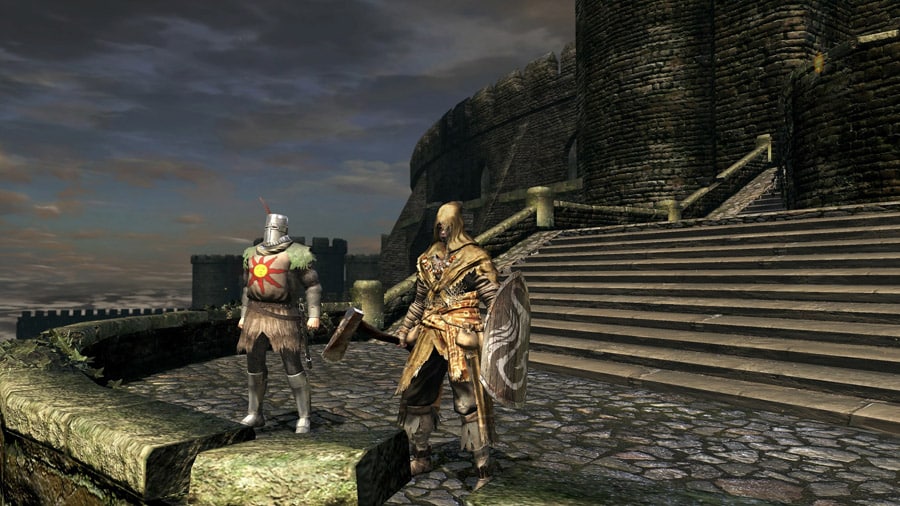 However, it did all of this in 2011. At the time of writing now, that was 7 years plus some change ago. Much has changed since then, including advancements within gaming as a whole, plus within its own franchise. This is why I find this remaster particularly distasteful – those of us that love this game, we know what the flaws within it are by now, and there are plenty of them. But this particular remaster is the first one I’ve played that cannot even be qualified as such. It’s blatant false advertising. It’s a port, and while that may be what you’re looking for, don’t be deceived into thinking its anything shinier.

Please keep in mind that this is specifically a review of the Nintendo Switch version of the game. The biggest thing that gets brought with this is handheld play, and while I did definitely enjoy being able to Dark Soul on the go, several sacrifices were made along the way to ensure playability on this console.

The graphics look about as good as they did on PC in 2012, and they are way behind what simple graphics mods were able to accomplish and enhance at that same time. Frame Rate runs at 30 FPS, unlike the 60 FPS boost created for the Remastered releases on PS4 and XB1. Notable graphical compromises have been made here, and Dark Souls is a title that was not even graphics breaking at the time of launch, let alone now. Also in regards to the Switch, the analogue sticks are simply too small and imprecise on the Joy Con controllers to give you the dynamic range of movement at all times you need in a game like this. The Pro Controller is better, but that means you can’t play in handheld mode. There is a few quality of life increases, notably with the online matchmaking, and with small gameplay elements like switching between covenants. If you only ever played Dark Souls at launch, there are a myriad of bug patches and improvements that have been made since then, but those too were already done through free patches on the original systems before this release.

…if you have never played a Souls game, and want to jump right in, I really do recommend playing this one…

Please do not mistake this criticism for me saying that this is a bad game – if you have never played a Souls game, and want to jump right in, I really do recommend playing this one, followed by Dark Souls 3. I hope you have a wonderful time. But once you get to Dark Souls 3, you will see what I mean about it being incredibly hard to come back to this generation of technology and gameplay, with all the small adjustments that have been made there. Dark Souls 1 is, truly, dated in many ways. It gets especially aggravating when you realise again that the PC modding community did better work to improve Dark Souls within a couple weeks of it being released in 2012 than a huge developer has done with their own official release many years later.

I suppose, in fairness, I should devote some paragraphs to describing Dark Souls: Remastered, if you have never played it before. You control a warrior from a third-person viewpoint, as you travel around a dark, dystopian fantasy world called Lordran. You begin with almost nothing, and through constant practice and trial and error, you will eventually obtain weapons, magic and skills that allow you to challenge and defeat the most powerful monsters and forces in this forsaken world. There is a limited story as such, but as fans of the series insist, it makes that up through lore: every item and area have narrative clues hidden on them that you can piece together to create knowledge of a truly in-depth and detailed mythos and history. These are the main positives of this game: you go from feeling utterly powerless to defeating gods, as a direct result of your own skill as a player. You explore a detailed and varied world with tons of different locales, environments and secrets that all connect to each other in dynamic ways. There is a myriad of different play styles and strategies that you can use to really play it your own way.

It’s a game that is famous for being difficult, but in truth, your first few hours in it will be the worst.

It’s a game that is famous for being difficult, but in truth, your first few hours in it will be the worst. By the time you’ve learnt the specific rhythm of it, you will get into the groove and never feel as low again, and instead enjoy the difficulty for what it is: a challenge that proves you are amazing at this game. It’s a rare feeling these days.

Playing Dark Souls for the first time and then following the series through each release was an experience I wish I could share with every gamer in the world. It was an addictive and enthralling time for me, and each new title sucked me in for days at a time. I maintain that the Souls series is made with some of the most love in the world, which is why I find this port so disappointing. They could have been bold and done some big changes that would have made it interesting to come back to Lordran after so many years. Instead, they took the easy way out and asked people for 50 dollars on the way. 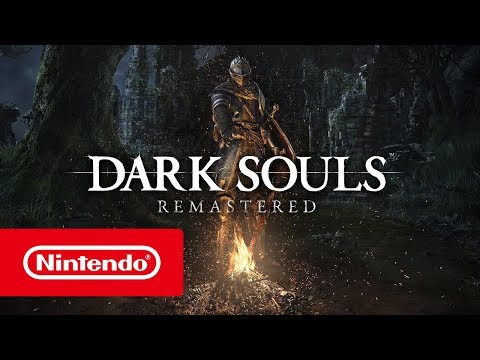 They could have been bold and done some big changes that would have made it interesting to come back to Lordran after so many years. Instead, they took the easy way out.