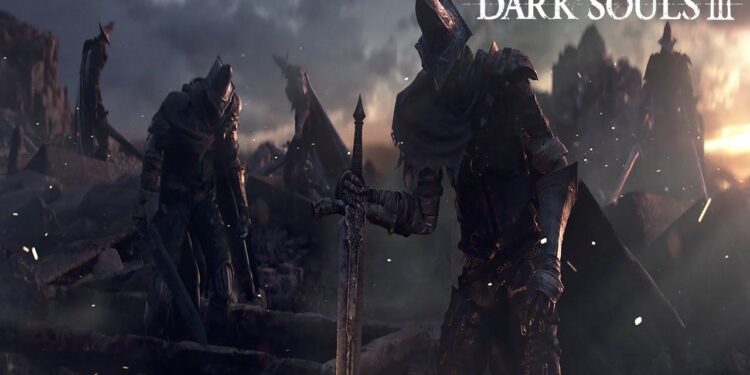 With big name titles such as Uncharted 4 and No Man’s Sky being endlessly delayed, there’s the chance for Dark Souls III to gain some serious momentum in its bid to being one of the surprise hits of 2016.

The Bandai Namco title has already been rapturously received by PS4, Xbox One and Windows gamers in Japan, and when it comes to South Africa on 12 April, it’s expected to deliver an intriguing instalment to this already successful series.

Key amongst the features that have helped Dark Souls III gain an impressive amount of headlines is the way in which last month’s trailer showed that there was no let-up in the blood and violence that has characterised the third-person swordplay series.

In particular, there looks to be many gruesome monsters to battle, and with some stunningly rendered environments that look to be out of a nightmarish version of Lord of the Rings to navigate, Dark Souls III has certainly become one of the most anticipated games of the season.

Early reviews have seized upon the way in which combat methods have been improved, with the options of advanced archery and dual-wielding weapons providing new and even more inventive ways to slay your villainous foes. And with the welcome addition of an improved armoury and methods of powering up your character, it’s given the series an extra dimension beyond similar hack ‘n’ slash titles.

However, there are a few reviews that have complained of the occasional stuttering moments in the gameplay that hint at some teething issues. And others have noted that the multiplayer options of the game haven’t been fully developed in a way that truly takes advantage of the potential of next-gen consoles.

It seems that Dark Souls III is largely looking to match the hype that is accompanying its release. In particular, a renewed emphasis on the exploratory aspects of the game promises to provide a further dimension to the gameplay beyond the all-important battle scenes.

And with the creator Hidetaka Miyazaki hinting that this will not be the final instalment of the series, it looks like we can all enjoy more swordplay chaos in the future.