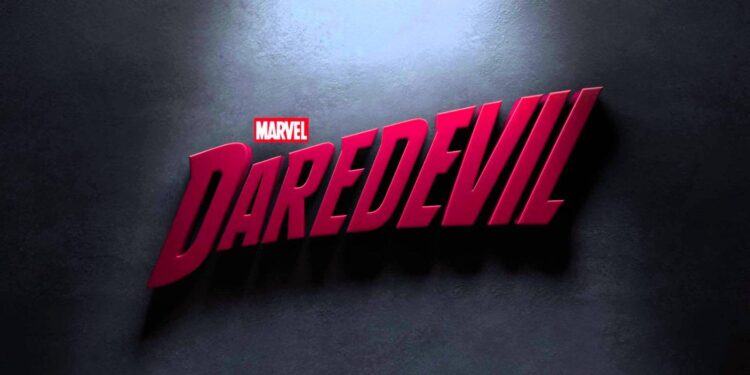 April could be a lucky month for Daredevil fans.

On April 10th, Netflix is going to release the all-new Marvel TV series, Daredevil. That isn’t exactly news, since some of us have been waiting what seems like forever to get our hands on it. To counter that wait, the entire series is getting released in one go so we can binge-watch it to our heart’s content… before pining away for the next Marvel Netflix series, the rest of the second season of Agents of SHIELD, and of course Age Of Ultron. April 1964 was the cover date of Daredevil’s first comic book. That means he’s been around for 51 years, and is a firmly established part of the Marvel universe. He’s battled supervillains, the criminal underworld and low sales throughout his career, but has always pulled through.

April 1982 was the cover date of issue 181, Frank Miller’s classic tale that has become one of the most groundbreaking stories ever. It’s Bullseye vs. Elektra, and as the cover said “One wins. One dies.” There probably isn’t a Marvel fan out there who doesn’t know the outcome, and the importance of this issue. Like the deaths of Gwen Stacy and Jean Grey, it’s both a brilliant story and a collector’s item.

On April 23rd 2013, Kevin Feige confirmed that the film and TV rights to Daredevil were back under Marvel ownership, having returned from 20th Century Fox. That’s what set this new series in motion in the first place.

April has been a lucky month for Daredevil fans. Despite that, this series is still a gamble.

The trailers have looked good. Really good. In fact, they’re everything that the fans could hope for. These days it seems like even the lighter, more upbeat characters are being turned into dark movie versions of themselves, and it doesn’t suit them. However, Daredevil is one of Marvel’s grittiest figures already, someone who suits that tone, and it looks like a better fit than many others.

The fact that this series is a part of the bigger Marvel cinematic universe helps build interest in some potential crossovers down the line. It’s already destined to cross over with the other Netflix Marvel shows in the near future anyway, leading up to The Defenders series, and knowing how huge the scope is with the movies… well, anything seems possible right now. A cameo in Civil War would go down nicely.

Then there’s the evolution. It seems like throughout the episodes we’ll see Matt Murdock go from black-clad vigilante to the red hornhead suit we’re familiar with as the story progresses, and the characters look set to evolve throughout. If that sounds like a similar style to Batman Begins, it is. And that’s a good thing. Vincent D’Onofrio, who’s playing criminal mastermind Kingpin (and looks pretty amazing), has stated that this is like a thirteen-hour movie. This isn’t a traditional TV show, and it isn’t a raced-through two-hour origin film either. It’s a hybrid, and one that makes sense.

Could this be the series that purges the film from our minds, and redeems Daredevil on screen? Signs keep looking positive. Thirteen hours balanced up against that one movie may just be the safe bet we’ve been looking for. 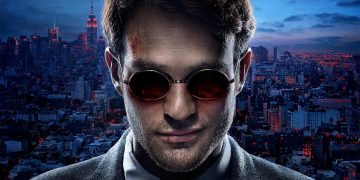