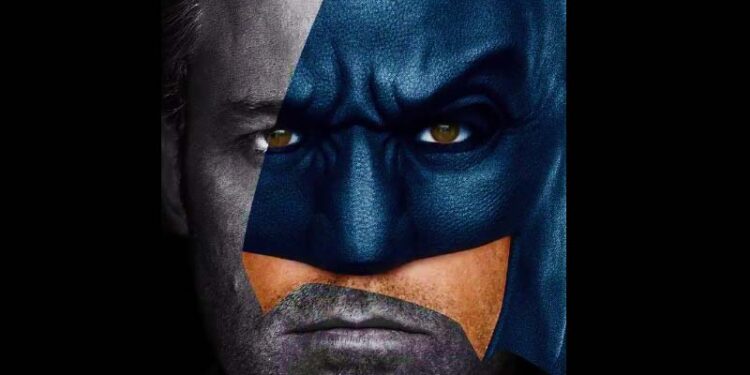 Danny Elfman confirmed that he will NOT be using Hans Zimmer and Junkie’s Batman theme from Batman v Superman: Dawn of Justice in Justice League. Instead, Elfman drew inspiration from his original work on Tim Burton’s Batman from 1989. According to the Grammy-winning composer, there has “only been one Batman theme”.

Elfman was originally hired to work on the Justice League score in June when Junkie XL dropped out of the project. It seems he has made some considerable changes to the film’s soundtrack. The good news is that fans will recognise some of the work from classic superhero themes.

He also went on to mention that he used John William’s Superman theme for Superman’s scenes in Justice League:

If for some reason you’ve forgotten what Danny Elfman’s work on 1989 Batman sounds like, here is a recap: