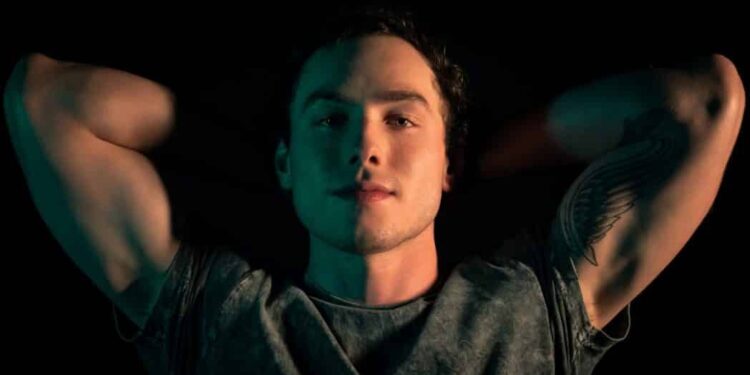 25-year-old American actor Daniel Pinder, of NBC’s Chicago PD and the upcoming racing film Soul Drift, has joined the cast of Black Dope Cinema’s female-driven action film, Lincoln Road. Written and directed by Harona Ceesay, the action, adventure, thriller film will follow the story of a young woman who, after serving five years in the Peace Corps, returns home only to find her family in danger. Pinder recently confirmed the casting on his Instagram account, which currently has a following of over 100,000 fans.

Summer was a blast, but it’s time for the colder weather adventures that fall brings! ??

Although information regarding the movie and Daniel Pinder’s role is currently unavailable, we do know that he will play a character named Isaiah alongside UFC star Amanda Nunes, who has been cast as a character named Grudges. The impressive cast ensemble also includes Teri Reeves (The Punisher), Jay Giannone (The Departed) and others.

Pinder, who started off his acting career with an appearance in 2014’s Dear White People, most recently announced his upcoming role of Kai in the highly anticipated science fiction film by Scott Brewer, Garrison 7: The Fallen (from Gena8 Studios in Australia), which is rumoured to start filming early next year.

He is also scheduled to appear as Cory Ricks in Gallatin 6.

Pinder is represented by Brad Lambert and Bravo Talent of Chicago. 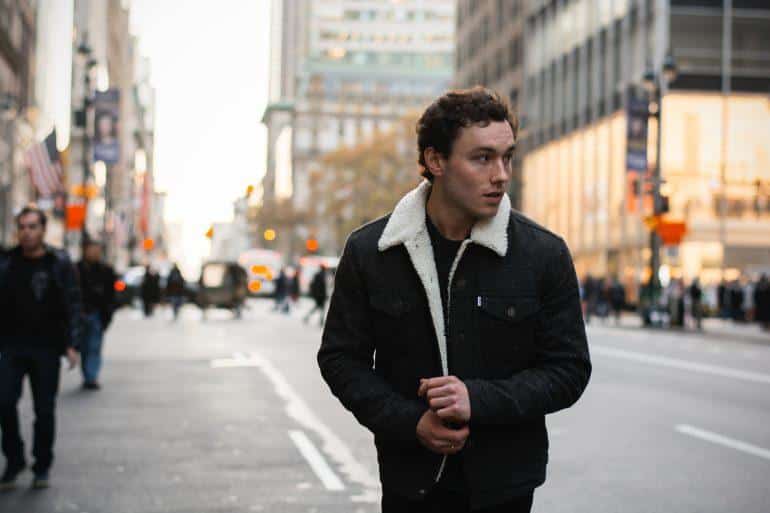