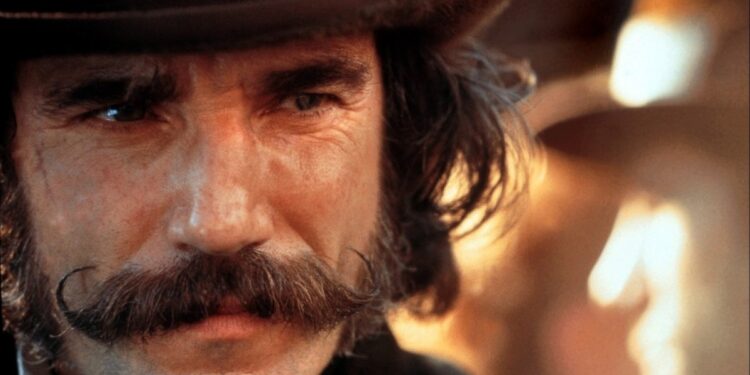 Ever so often, a blue moon arises, the tides turn and Oscar Award winning actor Daniel Day-Lewis quits acting. Again. It’s not the first time and it might not be the last. Still, it’s incredibly sad that it might actually be final.

The 60-year-old British-born method actor, who has films like Steven Spielberg’s Lincoln, Paul Thomas Anderson’s There Will Be Blood and Jim Sheridan’s My Left Foot under his belt, will complete his career with one final film, Paul Thomas Anderson’s Phantom Thread. The film is set to hit theatres on December 25th, 2017 and is set in the world of high fashion.

Known for going to extreme lengths for his performances, both on and off-screen, Day-Lewis quit acting before and returned years later after being convinced by Martin Scorsese.

Variety reports that the three-time Oscar winner has not given a reason for his statement. His representative, Leslee Dart, had this to say:

“Daniel Day-Lewis will no longer be working as an actor. He is immensely grateful to all of his collaborators and audiences over the many years. This is a private decision and neither he nor his representatives will make any further comment on this subject.” 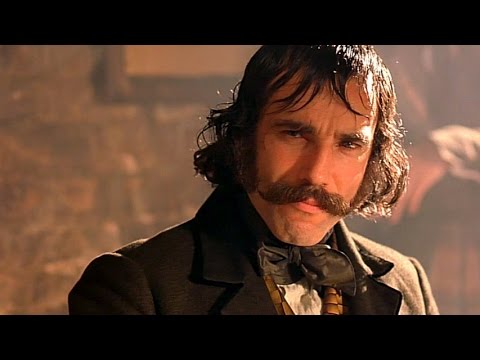