At some point or the other, we have all wanted to be a superhero. For some lucky few, they actually get a chance to live out this dream – well at least on the big screen.  With all the success the MCU has been having (they are currently the highest-earning film franchise of all time), there is probably no better fortune than to land a role as one of their superheroes, and it seems that for Star Wars‘ Daisy Ridley an opportunity has just presented itself — a Spider-Woman movie. 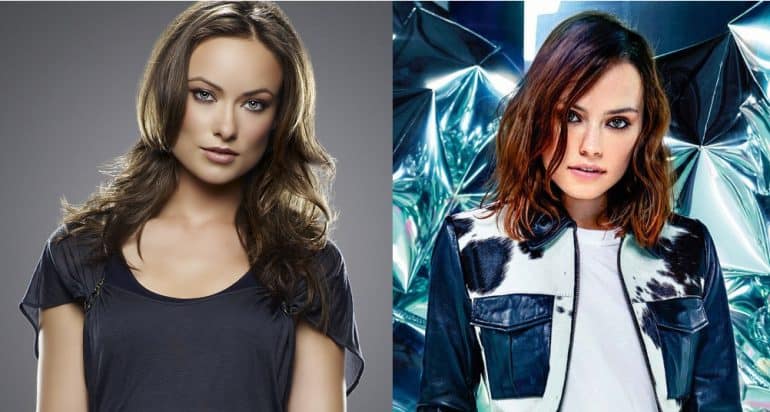 Since rumour broke of Olivia Wilde directing a “secret” Spider-Woman project for Marvel, fans have been campaigning for Daisy Ridley to play the role of the web-slinging heroine.

In a recent interview with writer Sariah Wilson, Daisy Ridley revealed that she would “love to” join the Marvel Cinematic Universe as Spider-Woman.

Although the Star Wars actress had no idea her name had been among those rumoured to play the genetically enhanced protagonist, she is certainly open to taking on a new franchise role. Of course, it’s difficult to tell if there are any weight to these rumours, but the young actress would certainly be a fitting choice for Spider-Woman.

Is There A Spider-Woman Movie In The Works?

As the Marvel Universe continues to flourish, it seems they are more open to bringing female leads to the big screen helmed by female directors. Although Olivia Wilde hasn’t openly confirmed that she’s working on a Spider-Woman movie, the Booksmart director seems as though she is genuinely excited to have a chance to work in what has been known to be a male-dominated genre.

In an interview with Entertainment Weekly back in September, Wilde revealed that the project “is by far the most exciting thing that’s happened” to her. “We are seeing this incredible influx of female directors and storytellers getting to take hold of this genre, this superhero space, and infuse it with their own perspective. Not only do I get to tell the story as a director, but I get to develop the story, and that was what made it so incredible for me.”

Ridley will next star in Chaos Walking alongside Tom Holland. The movie is set for release on March 5th.

Do you think Daisy Ridley is a good fit for Spider-Woman? Who would you like to see in the Spider-Woman film?