A new featurette for the upcoming Logan Blu-ray shows us Dafne Keen’s audition with Hugh Jackman. Co-star Patrick Stewart calls it “one of the most extraordinary bits of audition tape he’s ever seen.”

Finding an actress to play X-23 alongside Hugh Jackman in James Mangold’s Logan must have been a daunting task. Firstly, you’ll need a child actor who can act and fight, but also hold their own while sharing screen time with an actor as good as Jackman. Dafne Keen’s portrayal accomplished exactly that. Many could even go as far as to argue that she was the real star of Logan.

Her audition tape proves why she deserves the role. She is remarkably confident, captivating and charming.

The clip will be available on the upcoming Blu-ray release of the film. 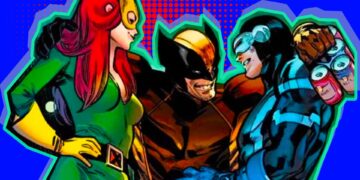 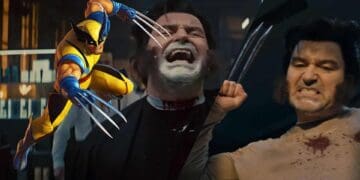