Does Anybody Care About CW’s Black Lightning? 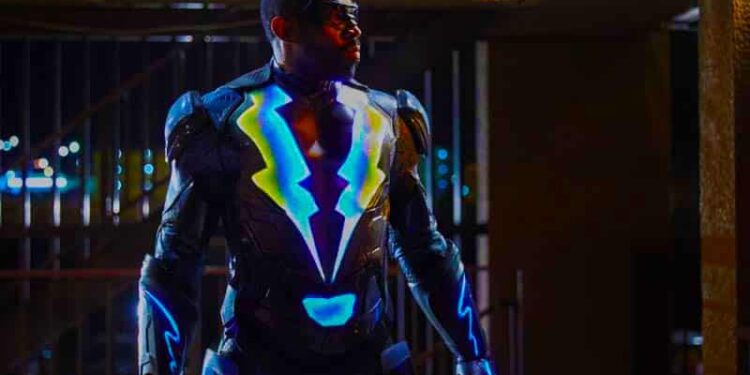 CW’s Black Lightning superhero TV series found its leading man in actor Cress Williams earlier this year. While the studio continues to release trailers for the upcoming show, it seems nobody really cares.

The CW is getting a new superhero in January and, unlike other superheroes in the Arrowverse, there hasn’t been much noise about the African-American hero. Maybe it’s the ridiculous costume. Or perhaps it’s because the market is overpopulated with superhero culture at the moment. Either way, Black Lightning doesn’t seem to be getting a lot of love from comic book fans. Our guess is that it probably has something to do with the fact that the show is focused on a black superhero. Black Lightning, originally created by Tony Isabella in 1977, is one of the DC universe’s first black heroes and, as the name suggests, he has the ability to shoot blasts of electricity, among other things.

Of course, he wouldn’t be the first black superhero to come under fire or controversy in recent years. Black Panther has received a lot of heat about its all-black cast and Luke Cage, which was set in Harlem, also came under a lot of scrutiny about not having enough white faces. Is the market ready for a black superhero who isn’t a sidekick or a secondary character? Is the comic book community able to support and promote an African-American hero? CW has faith in its audience and is willing to take the gamble.

“Do you remember why you became Black Lightning? You wanted to give the people hope. You wanted the evil that’s out there to have something to fear,” a voice narrates in the new promo. Maybe it’s time we all sat up and listened to what he has to say.

“Based on the DC Comics character, Black Lightning centres on Jefferson Pierce, a former superhero who hung up his suit and secret identity. However, he is pulled back into the fight when one daughter becomes hell-bent on justice and the other, a star student, who is recruited by a local gang.”

Written by Akil and Brock Akil, based on the character created by Tony Isabella with Trevor Von Eeden, and to be directed by Akil, Black Lightning, the fifth Arrowverse series, centres around a DC Comics superhero who can generate and control lightning. It marks the first show in the Berlanti DC universe that will focus on a black superhero.

The CW will debut the first episode of Black Lightning on Tuesday, January 16, 2018. 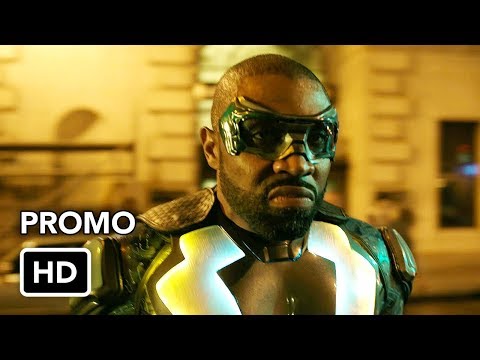 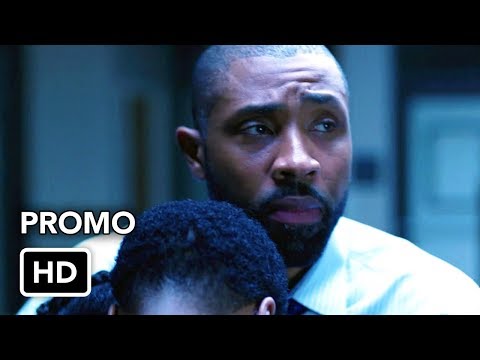 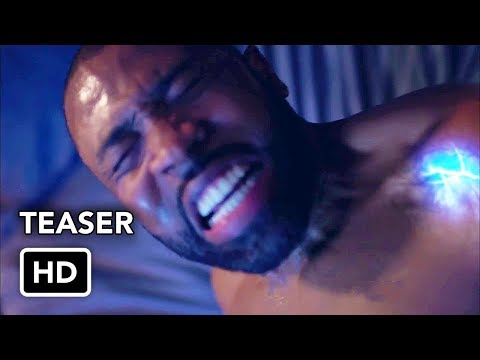