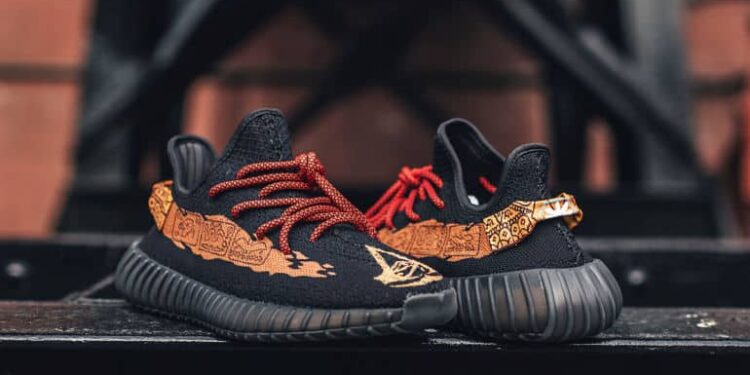 Assassin’s Creed Origins‘ release date is just over a week away and the hype is slowly reaching boiling point. To spur things on, Ubisoft has announced numerous giveaways for merchandise over the past few weeks. This time around, instead of making the merchandise available for purchase, the company will be giving away a pair of custom-designed adidas Assassin’s Creed Origins Yeezy sneakers.

For many, it may seem like a strange collaboration between Yeezy and Ubisoft but with sneaker culture on the rise in almost all industries, it just makes sense.

A pair of Yeezy sneakers is one of the most coveted among sneakerheads. Customisations have gained quite a huge following of late, last week seeing Craig David sanction a custom pair of Louis Vuitton X adidas NMD_R1.

Additionally, Ubisoft also partnered with Utopia on a custom headphones, of which only 10 were made available, and which would set buyers back a cool $59,000. To put that into perspective, you could buy a Porsche Boxter S for that price. 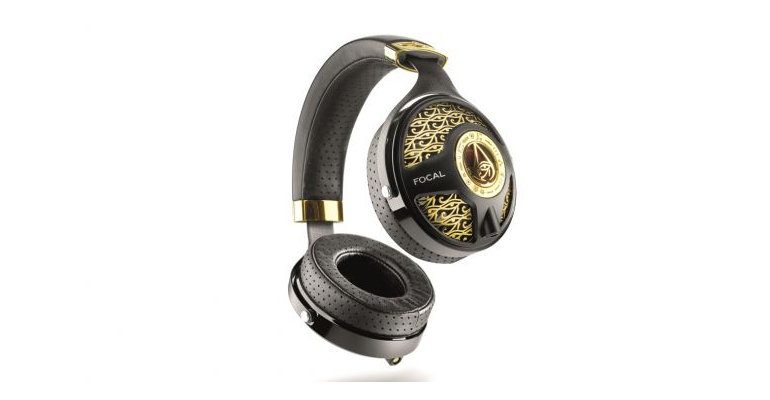 Ubisoft enlisted the help of artist, Dominic Lowman of Carmeno Custom Kicks, to design visual elements reminiscent of hieroglyphics and papyrus as seen in the new title in the franchise, Assassin’s Creed Origins.

Lowman stated about the customisation: “It’s been so cool to work with Ubisoft on designing the Assassin’s Creed Origin’s sneaks. For me, sneaker culture is a perfect representation of popular culture right now and it’s been amazing to merge this with a gaming franchise to create something that is not only wearable, but rich with history and a back story.”

You can watch the customisation of the Assassin’s Creed Origins X Carmeno Custom Kicks below. 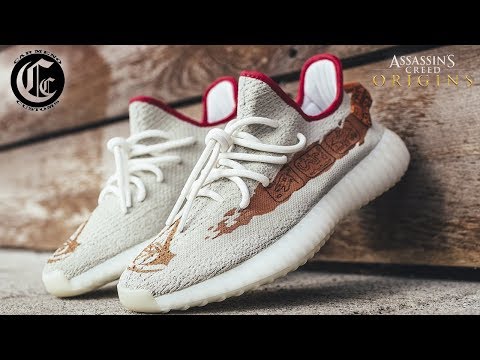 Ubisoft has announced that there would only be 16 pairs made of the custom adidas Assassin’s Creed Origins Yeezy sneakers, and will only be available to winners of the competition set to be unveiled within the next week. Stay tuned to Ubisoft’s social media channels (Twitter, Facebook, YouTube) for more information in the coming days.