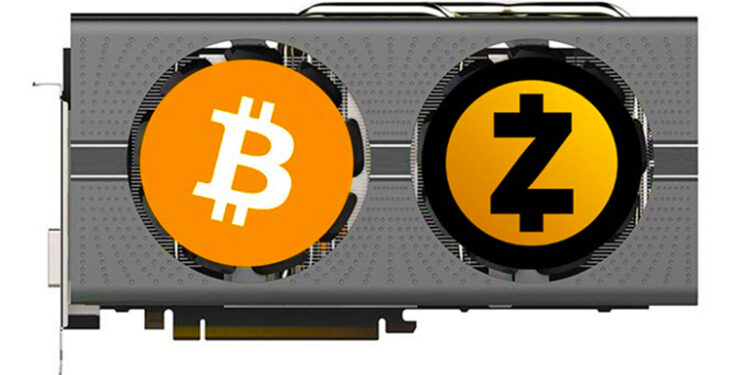 My level of frustration on the new trend has only increased with the news that manufacturers are now looking to cash in on the latest trend of mining for cryptocurrencies using graphics cards. For the average gamer out there, not looking to cash in on any mining or farming activities, this is actually bad news. Let’s be clear before I start. Mining any form of cryptocurrency is not a new technology or medium and has been around for 10 years now, maybe even longer. Having experimented with such tools back in my varsity days some 8 years ago, the effort and time needed to make any reasonable gains weren’t very fruitful. Things have taken a dramatic turn in the last two years, however, the cryptocurrency market has sky-rocketed with no obvious signs of slowing down. There have been rumours time and time again about an imminent crash of the market, the latest being the 1 August 2017 forecast, although it isn’t clear or set in stone as yet.

My frustration stems from the fact that graphics card have already started to become a precious commodity as the demand isn’t being met by manufacturers to keep up with the growing need for farming units, some of which are sold as preconfigured farming units with some six to ten graphics cards bolted on in unison for extreme, in-home mining for the ‘average’ user looking to cash in on the gains of the current market. A few studies and research projects have indicated that these farming stations should pay for themselves within the year, at current cryptocurrency exchange rates, and then start reaping the rewards and profits thereafter. Graphics cards have seen a spike in price for the average consumer and are currently one of the most expensive pieces of hardware for your gaming PC build. At this rate, prices will only continue an upward trend much faster than the standard inflation and other metrics, and may even double over the next year or two if the trend in mining continues and cards become more scarce as a result.

This concern is further exacerbated by the fact that card manufacturers are now starting to develop mining-specific cards for enthusiasts. Manufacturers like Asus and Sapphire have already announced their intentions with the release of both AMD and Nvidia based GPUs, which effectively takes the current off-the-shelf graphics card and fine-tuning them to be used around the clock with efficiencies also introduced to how these GPUs process numbers to speed up the mining process.

I do get that these companies are simply following the supply and demand model, but with more miners soon to be purchasing more cards than gamers, we may be in for a change in landscape for gaming, and the costs involved.