‘Cowboy Bebop’ Is Getting An American Live-Action TV Series 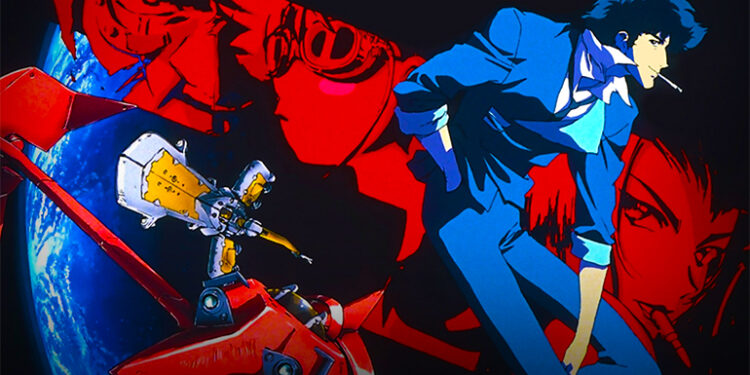 According to Deadline, Tomorrow Studios, a partnership between ITV Studios and television producer Marty Adelstein, are teaming up with Japanese animation studio Sunrise for a live-action version of the popular anime. Cowboy Bebop debuted in 1998 and soon became an international success by attracting fans from all over the world, including the U.S. It is widely regarded as one of the best anime of all time.

For those who don’t know, Cowboy Bebop follows the adventures of Spike Spiegel, a cowboy living in the futuristic 2071. Together with Jet Black, he flies a ship called Bebop. Along the way, they meet Faye Valentine, Ed Wong and Ein.

“We are excited to work with Sunrise in bringing this beloved anime to the U.S. and global marketplace as a live-action series,” said Adelstein in a statement to Deadline. “The animated version has long resonated with audiences worldwide, and with the continued, ever growing, popularity of anime, we believe a live action version will have an incredible impact today.” 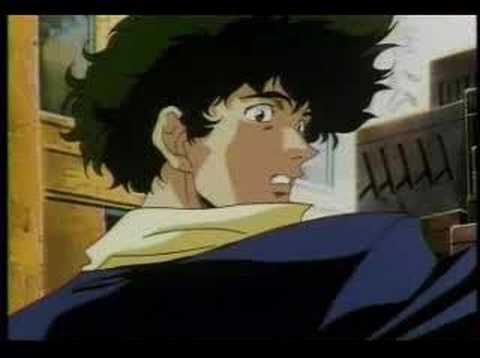