The actor delivered a very emotionally charged message to his staff. 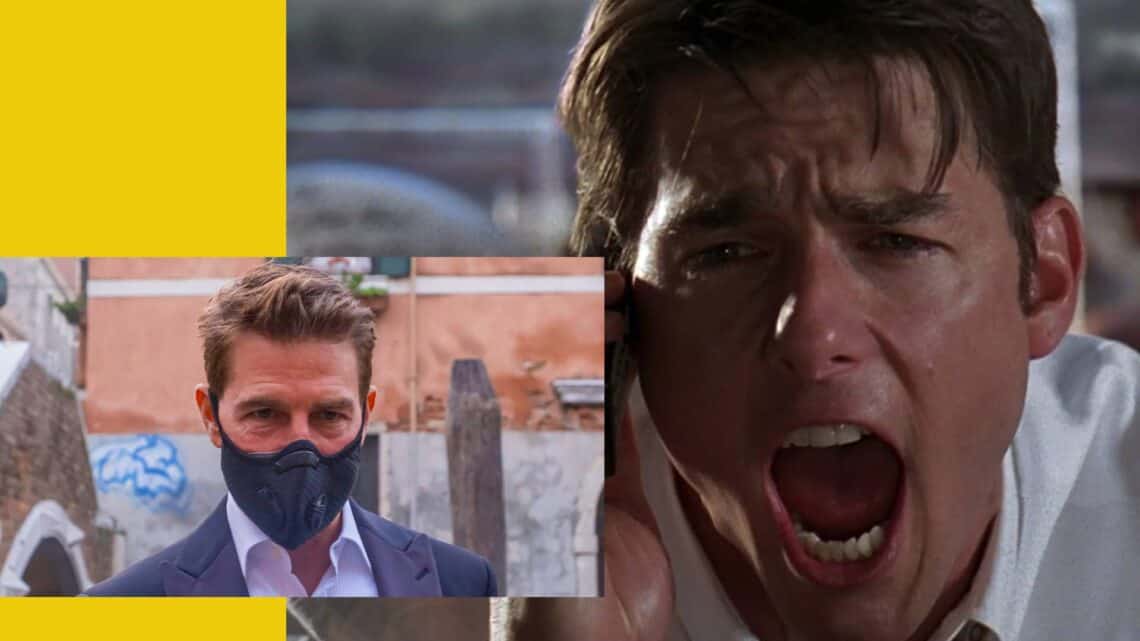 Tom Cruise was furious with crew members on the set of Mission: Impossible 7 after he noticed lapses in COVID-19 social distancing protocols that allowed production on the film to resume during the pandemic.

A report by The Sun revealed that the actor reached his limit after seeing two crew members standing too close together in front of a computer screen. In an audio clip, Cruise delivers a very emotionally charged message to his staff.

“We are the gold standard. They’re back there in Hollywood making movies right now because of us. Because they believe in us and what we’re doing. I’m on the phone with every f–king studio at night, insurance companies, producers and they’re looking at us and using us to make their movies. We are creating thousands of jobs, you motherf–kers. I don’t ever want to see it again. Ever!” Tom Cruise, who is also producing the film, was not in the mood for excuses and said further breaches of the strict safety measures would cause guilty individuals to be fired.

“You can tell it to the people who are losing their f–king homes because our industry is shut down. It’s not going to put food on their table or pay for their college education. That’s what I sleep with every night – the future of this f–king industry! So I’m sorry, I am beyond your apologies. I have told you, and now I want it, and if you don’t do it, you’re out. We are not shutting this f–king movie down! Is it understood? If I see it again, you’re f–king gone.” 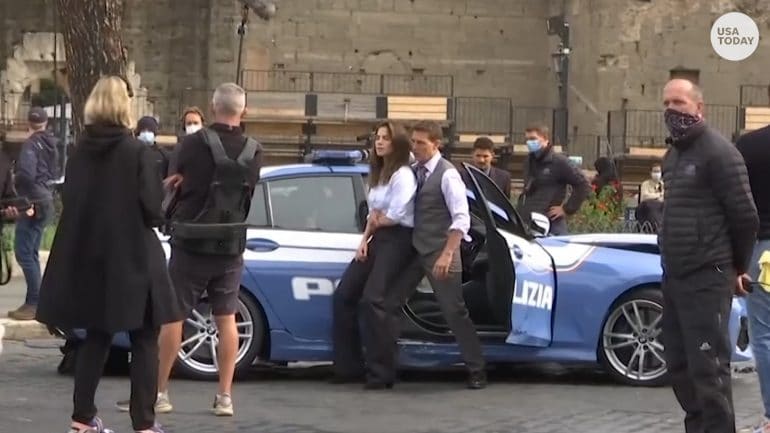 Production on the latest instalment of Mission: Impossible had to be halted in October when 12 people on set in Italy tested positive for Covid-19. Production resumed a week later and returned to the United Kingdom two weeks ago.

Mission: Impossible 7 is directed by Christopher McQuarrie and is currently scheduled for release on November 19, 2021.

What do you think? Was Tom Cruise right to rant about COVID-19 social distancing protocols to the film crew?