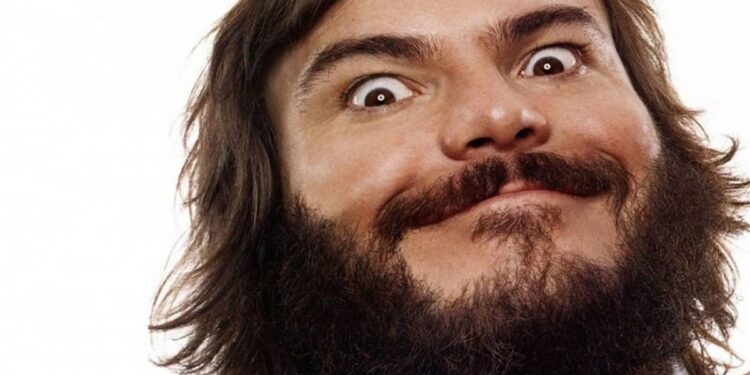 With all the uncertainty surrounding the new Batman movie, lots of names are being tossed into the ring regarding possible roles. While the main focus has primarily been on replacing Ben Affleck as the masked vigilante superhero, some individuals have offered themselves up for roles in Gotham City’s vast Rogues Gallery.

Jack Black is one of them.

While promoting his movie, The House with a Clock in the Walls on ET Canada back in September 2018, the conversation soon turned towards his willingness to take on the iconic role of The Penguin.

“Is there talk of me as the Penguin?” Jack Black questioned, as his eyes sparkled with the possibility. “That would be fun.”

Check out the Batman / Penguin portion of the interview at about 2 minutes and 23 seconds into the video below. 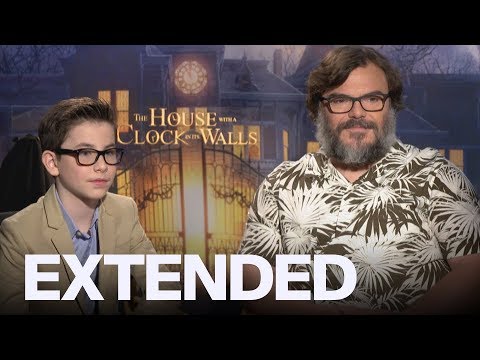 While Penguin has yet to be confirmed for The Batman, director Matt Reeves did confirm that the movie will feature a Rogues Gallery of villains.

“There will be a Rogues Gallery. The casting process will begin shortly. We’re starting to put together our battle plan. I’m doing another pass on the script and we’ll begin some long-lead stuff to start developing conceptual things,” Reeves said.

“It’s very much a point of view-driven, noir Batman tale. It’s told very squarely on his shoulders, and I hope it’s going to be a story that will be thrilling but also emotional. It’s more Batman in his detective mode than we’ve seen in the films. The comics have a history of that. He’s supposed to be the world’s greatest detective, and that’s not necessarily been a part of what the movies have been. I’d love this to be one where when we go on that journey of tracking down the criminals and trying to solve a crime, it’s going to allow his character to have an arc so that he can go through a transformation.”