It seems like the world has gone mad and that the viral outbreak we’ve experienced in so many video games has now finally become a reality. Corvid-19, better known as the Coronavirus, has affected communities, the stock market and even various industries over the last few months. Although most of the effects of the outbreak are immediately visible and felt by many around the world, there are those consequences of the virus that is now only becoming apparent, especially to us as gamers. 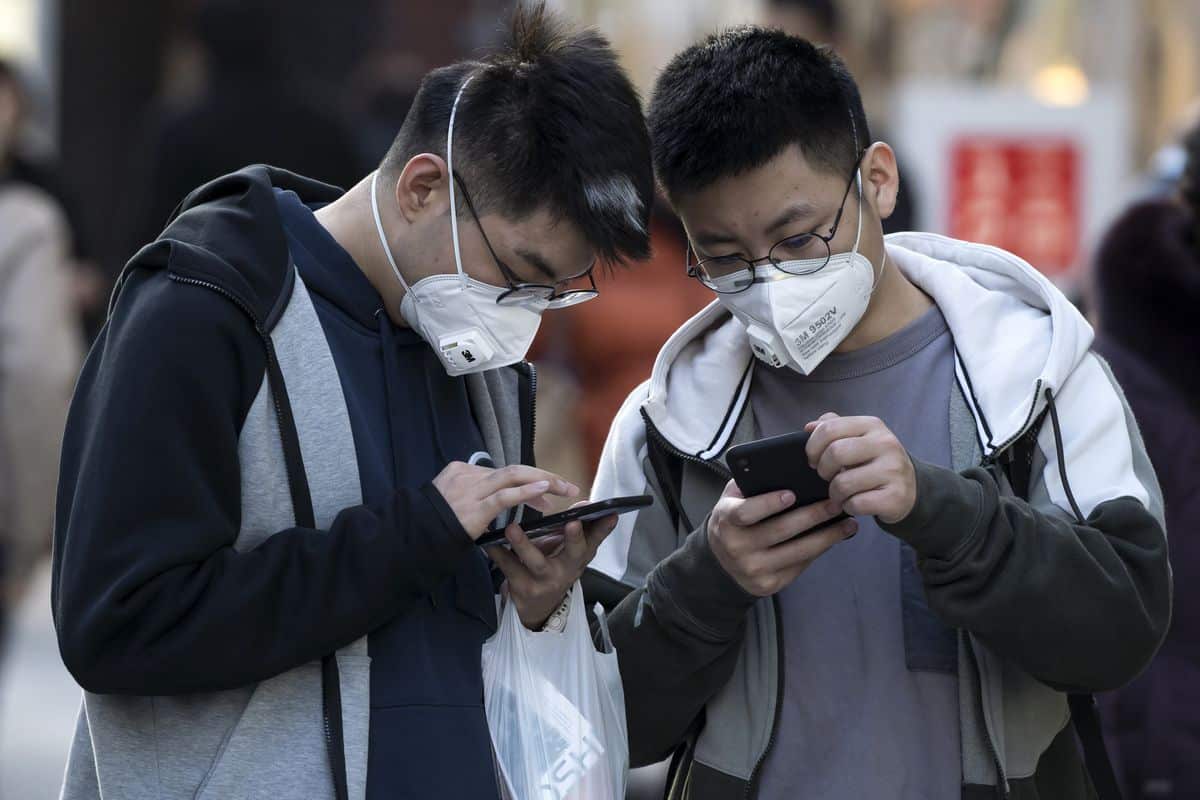 The first gaming industry victim of the Coronavirus was the Game Developers Conference, or GDC, which had to be postponed due to fears of spreading the virus. The decision was taken after several high-profile attendees, such as Sony and Microsoft, announced that they would not be attending the event. It was the right decision to take and E3 would soon follow suit.

The Entertainment Software Association (ESA) confirmed that North America’s largest video game convention would be officially cancelled. This comes as a big blow to the conference which has been struggling to keep high-profile attendees from dropping out, including Sony who announced at the beginning of the year that they would be skipping the event.

Many fear that that the Coronavirus outbreak could be one of the last nails in the E3 coffin. There are those who believe that the conference’s cancellation will give the ESA some time to rethink their strategy and hopefully we’ll be seeing E3 coming back bigger, better and more focused. As can be expected, with most of the worlds electronic components manufactured in the East, the supply of these critical parts have been drastically affected to a point where the availability of Nintendo Switch products in the Japanese market has ground to a halt.

Not only did Nintendo announce that the supply of hardware such as Joy-Cons would be affected, but even the highly anticipated Nintendo exclusive, Animal Crossing: New Horizons, currently has no release date in Japan.

For those living in North America and Europe, Nintendo did confirm that these markets would not be affected, but the question remains for how long?

Oculus has also announced that their virtual reality headset, the Oculus Quest, has been selling out due to its popularity and that supply has been impacted due to the Coronavirus outbreak. The company is currently working alongside their employees and manufacturing partners in order to ensure that the impact is minimal but that all precautions are taken.

Animal Crossing: New Horizons isn’t the only Nintendo Switch game affected by the virus as the Switch port of the critically acclaimed RPG Outer Worlds has also been delayed due to the temporary closure of Virtuos’ offices. 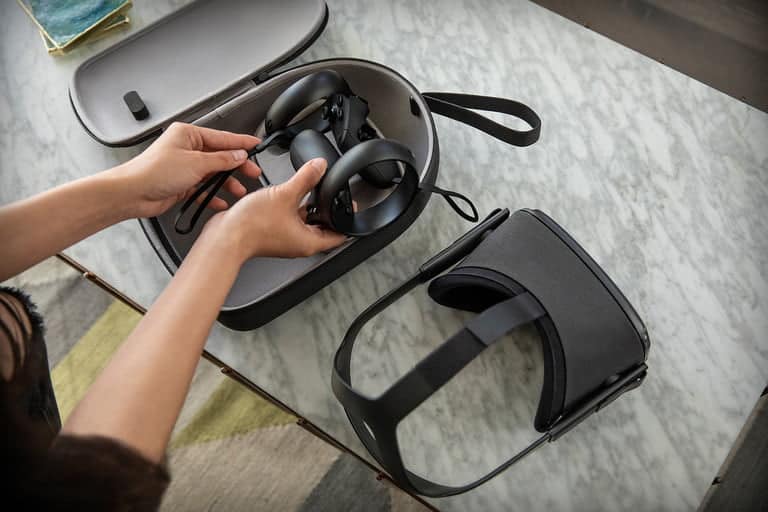 Furthermore, there are those who suspect that the next-gen consoles, specifically the PlayStation 5, could be considerably more expensive than what many have been expecting. Again, whether this would be due to more expensive components, escalating manufacturing costs or just the havoc being caused in the markets by the virus outbreak.

It is almost certain that the next-gen consoles will be more expensive than we anticipate. With what we are currently experiencing, it would also be possible that the virus could affect the release date and even the availability of Sony and Microsoft’s next generation of consoles.

There is little doubt that the Coronavirus will leave its mark on many of the world’s industries, including the gaming industry, with its effect being felt for years to come.

How has the coronavirus affected your gaming?