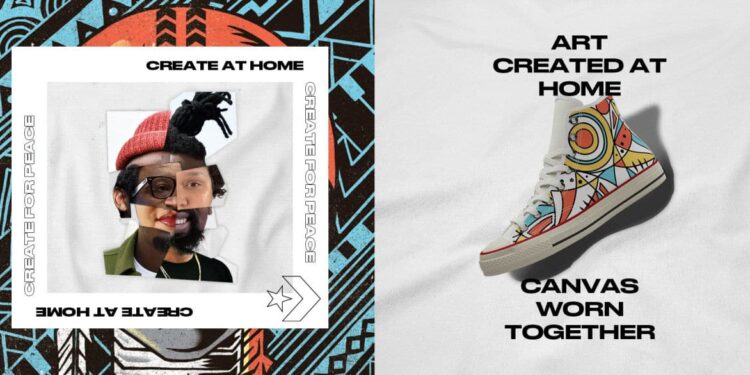 A few weeks ago, Converse announced its #CreateAtHome competition, encouraging fans of the brand to explore, experiment and enhance their creativity while stuck at home during lockdown. The competition was a tie-in to the broader Converse Unity Campaign.

Having chosen the five South African artists, Converse has released their designs as part of a sneaker collection, currently available for pre-order.

When it kicked off, the Converse Unity Campaign tasked fans and creators to visually depict the African experience as a result of the COVID-19 pandemic, which left most of the country in lockdown for weeks.

The campaign seeks to breathe a refreshed message of hope, strength, positivity and survival into its classic, Converse All Star Chuck 70 sneaker.

The selected group of artists included Fhatuwani Mukheli, Sindiso Nyoni, Nardstar, David Tshabalala and Falko Fantastic, with their unique take on the ideals of the African expression. Each of their designs has been transposed onto the Chuck 70.

The Converse Unity Campaign sneakers follow on from the brand’s Love Fearlessly Campaign, which saw another drop earlier this year. The sneakers are available for pre-order via the Converse online store. But, you’ll have to hurry, as there are limited pairs available with only 75 of each being made available for purchase.

The Converse Unity Campaign will be available online at a retail price of R1,600.

Another aspect of the campaign is to give back to the community. Converse has selected to support the Nelson Mandela Children’s Fund, for which all proceeds from the sneaker sales will be going toward. 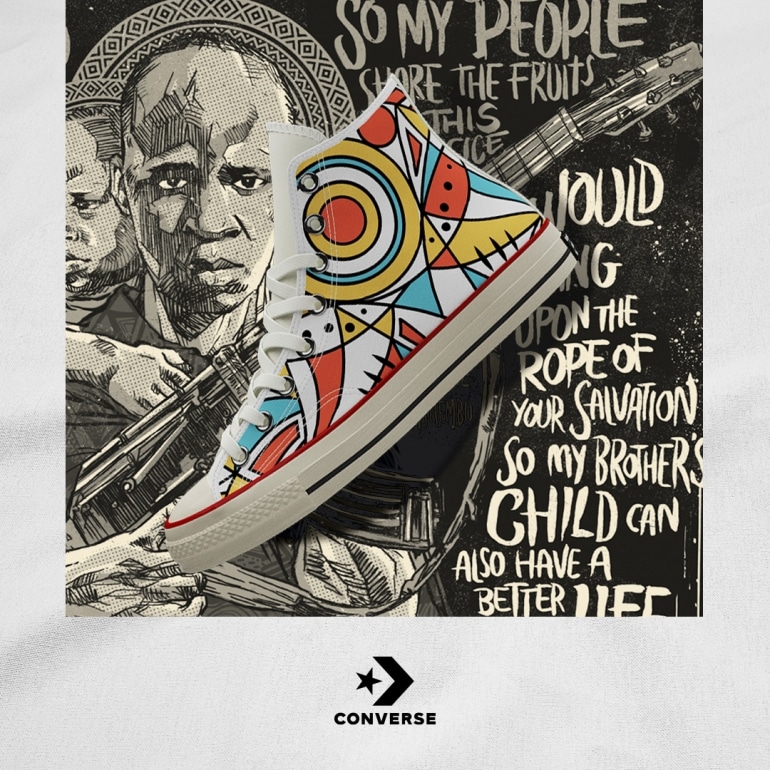 Sindiso Nyoni – “It’s an artists’ duty to reflect the times in which we live.” 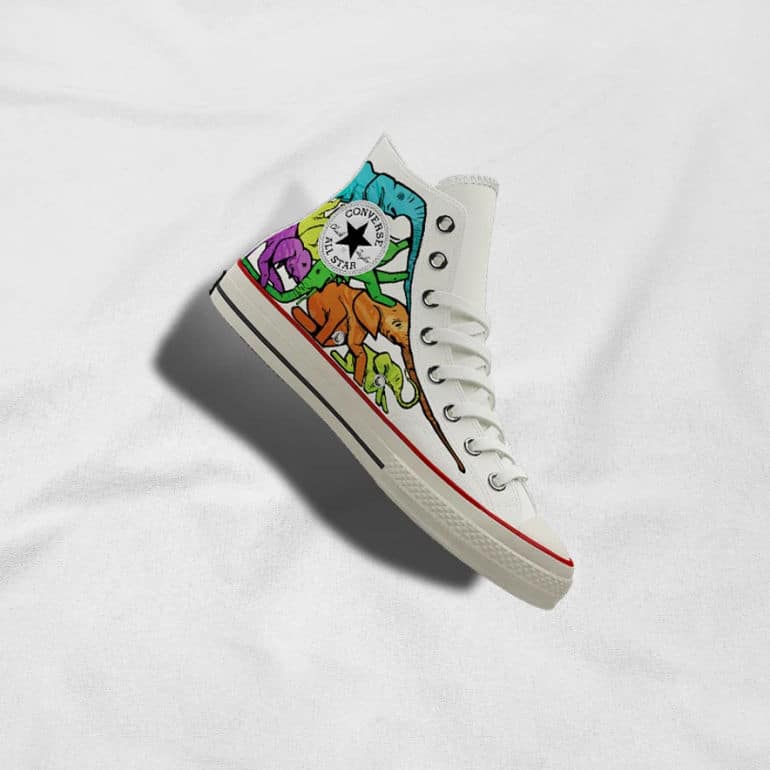 Falko Fantastic – Well-known, Capetonian graffiti artist, @falko1graffiti, draws inspiration from the world around him when he wants to create and Converse has invited him to #CreateAtHome and design a pair of Chuck 70 that reflects the current world climate for our new limited-edition collection. 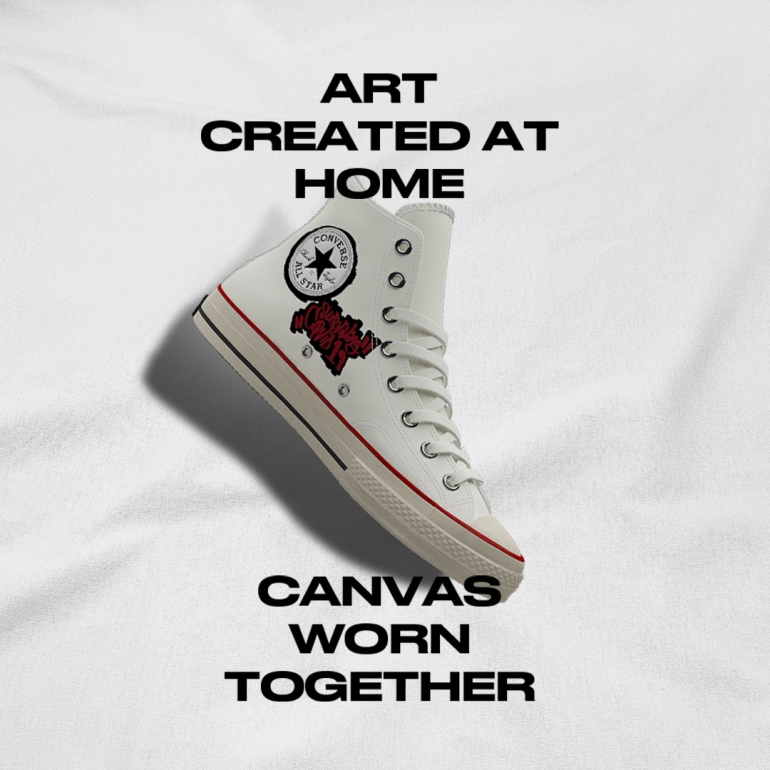 Fhatuwani – “All big things come from small beginnings. The seed of every habit is a single, tiny decision, but as that decision is repeated a habit sprout and grows stronger. Roots entrench themselves and branches grow, the task of breaking a bad habit is like uprooting a powerful oak within us and the task of building a good habit is like cultivating a delicate flower one day at a time” Nardstar – She’s known for her use of bold lines and carefully considered colours. Renowned Cape Town street artist, @nard_star, was selected as a Converse Unity Campaign artist to #CreateAtHome and design a pair of limited-edition Chuck 70 that portrays her feelings and the strength of Africa as a continent during this global crisis. Slaying Goliath – “Few brands scream ‘street-cred’ more than Converse. My impact on pop culture reverberates from the ‘gram to the streets and there’s no better fit for me to collab with.”