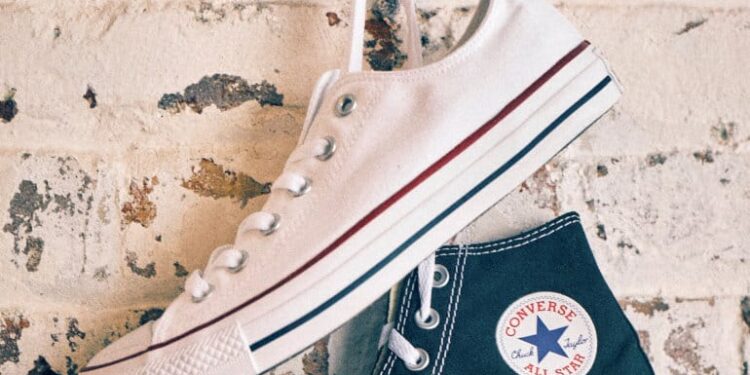 Converse Inc. South Africa has teamed up with the official licensee, SKYE Distribution Pty. Ltd., to announce the opening of the sixth speciality retail store in the country. The store was launched as a showcase of the brand’s diverse product range and to offer fans a tangible brand experience.

Doors opened to the public for the first time on Friday, 13 July 2018, at the Canal Walk Shopping Centre. Fans of the Converse brand can expect to see numerous drops in the coming weeks and months, which is set to feature limited edition collections, premium footwear, apparel and accessories on a scale that has never before been accessible in Cape Town. The range of Converse products will extend over 100 different styles for men, women and children, which include items from Chuck Taylor All Star, One Star, Jack Purcell, CONS and other premium footwear collaborations.