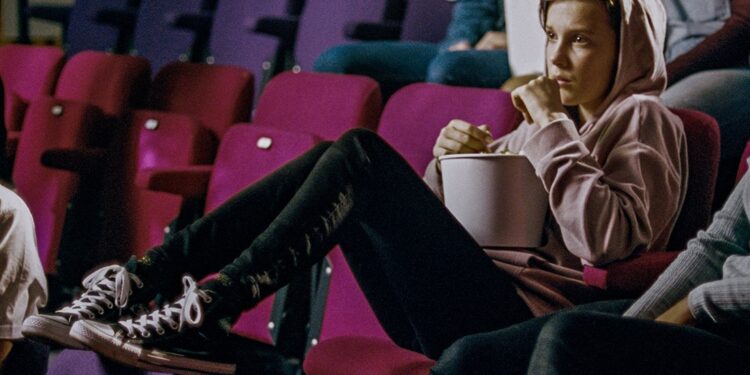 Converse has debuted a new film which features a diverse collective of people. The latest Forever Chuck film is the crescendo of the campaign, a homage to a new generation defining culture and style.

Chuck Taylor has long since been rooted in youth culture and will continue to be an everlasting symbol. The brand, now 100 years old, brings the street style icon to today’s generation with its Forever Chuck campaign, which took over social media feeds, retail displays and digital commerce with engaging stylised images. The videos all told stories of Chuck’s rich history and bright future as a cultural mainstay.

Having run a successful campaign over the past few weeks, Converse officially debuts the most pinnacle piece to the story of Chuck. Directed once again by Karim Huu Do, the film creates a visual collage of the dreams and desires that drive people who wear Chucks.

“The Chuck Taylor has been a cultural icon with a rich history and even more incredible future,” said Julien Cahn, Chief Marketing Officer at Converse. “Through the debut of our Forever Chuck film, we will have officially introduced our collective of exciting people, who share our brand values and are driving the spirit of youth culture forward.”