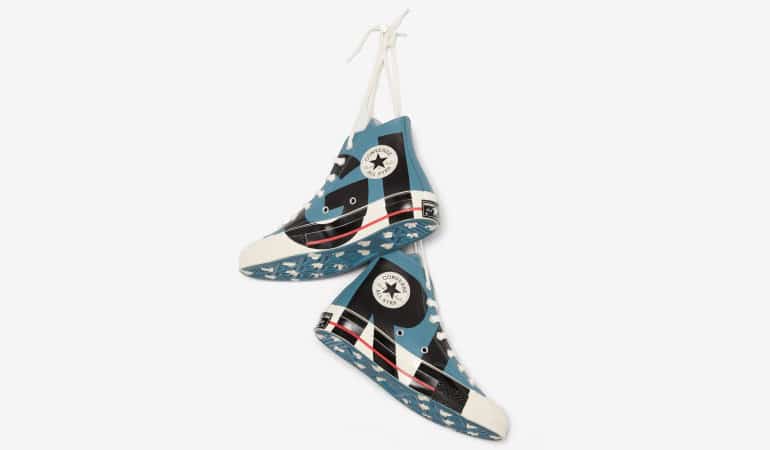 Following many successful collaborations and partnerships over the past few months, Converse has kicked off their “Love The Progress” campaign to empower young females. The sneaker brand has partnered with youthful and powerful female figures in the form of Millie Bobby Brown, Stephanie Kurlow, Qin Yunquan, Kasia Gola, Naomi Preizler, among others. 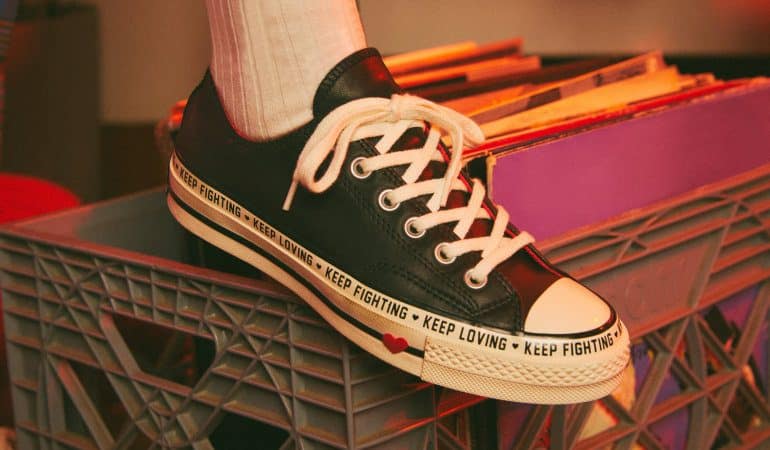 Converse has remained a staple of expression and story-telling for decades, reflecting people’s personal identities. Female footwear designers from the company joined to craft the Love The Progress collection, which has been inspired by the power of love, unity and community. The “All The Stories Are True” campaign was kicked off earlier this year and gave women from around the world to tell their stories on how they define the gender in their own words. There were numerous stories uncovered along with way, with young girls carving their own path and defining what it means to be a girl in their home towns, and in so doing, inspiring others along the way. These messages were tied together within the collection, bringing the narrative into a simple tagline, “Keep Loving, Keeping Fighting.” The Converse team reimagined a classic silhouette from the archives in the form of the Chuck 70, which features a soft premium leather upper, along with bold graphics scattered throughout the silhouette. The messages to fight for equality is also revealed in rubber taping on the midsole of the shoes.

The Converse Love The Progress collection is available at Converse stores and selected retailers around the country. The redesigned Chuck 70 silhouettes will be available for purchase between R1499.95 and R1599.95.