Home > Sneakers > Forever Chuck: Grab Your Converse And Express Yourself

Forever Chuck: Grab Your Converse And Express Yourself

After running a successful campaign earlier this year, Converse is continuing the momentum with the Forever Chuck campaign, inviting young fans to express themselves with Chuck.

As Converse continues to drive energy from the Forever Chuck global initiative, the team pays homage to the youth who drive the Chuck culture and brand forward. With its deep roots in youth culture, the Chuck Taylor All Star has been an everlasting symbol and never a trend, and will continue to do so for years to come. In this spirit, Converse debuts their “In My Chucks” campaign as a continuation of the Forever Chuck narrative.

Converse has partnered with several creators to give fans around the world a glimpse into what they do in their Chucks. The creative team, AKQA, has sent out an open invitation, from the youth to the youth, stretching from Mexico to South Africa, and telling compelling stories of real people who continue to drive the spirit of youth, simply by being themselves. The focus here stems from connecting youths online, the initiative expands on Forever Chuck by bringing together these bold individuals who push their respective genres forward, and who inspire people to join the platform. Converse will announce 7 people, in 7 mobile format videos, and invite fans to create their own post of what they do in their Chucks.

The digital platform to create individual posts has officially launched, and is available, along with more information, via www.inmychucks.com.

Lee Mokobe: ACCEPT IN MY CHUCKS 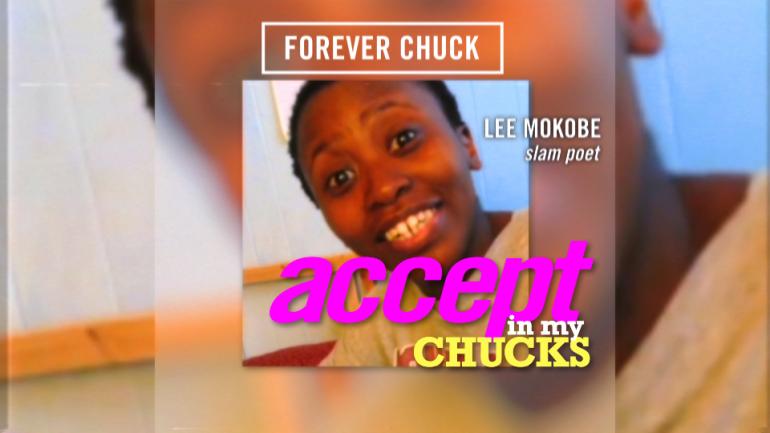 Maria Uys: ENLIGHT IN MY CHUCKS 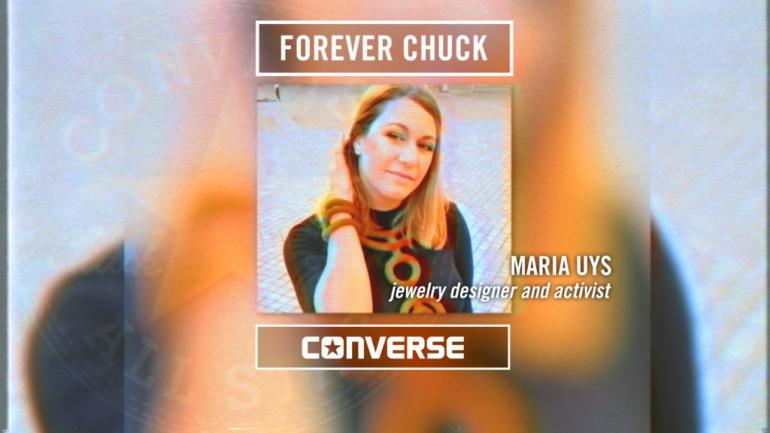 Brian Mokochane: CREATE IN MY CHUCKS 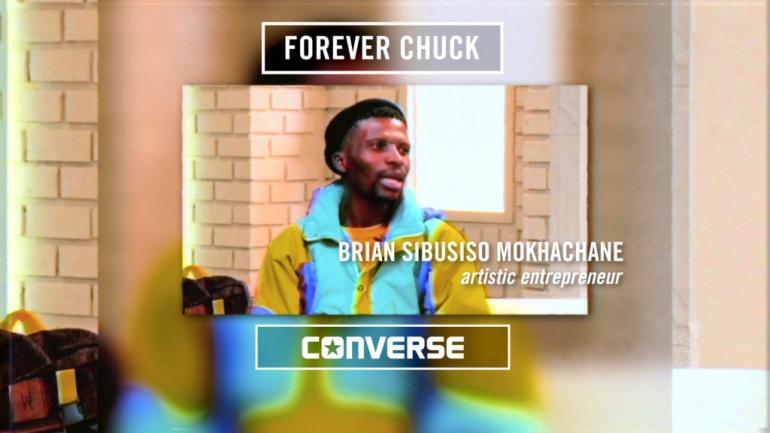 Gess8: TRAVEL IN MY CHUCKS 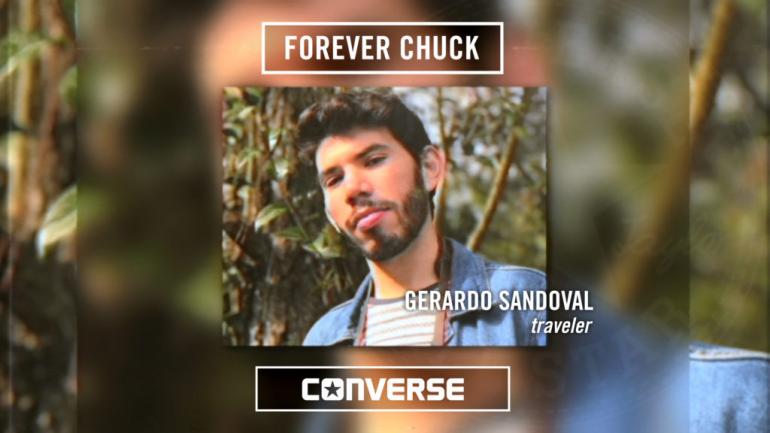 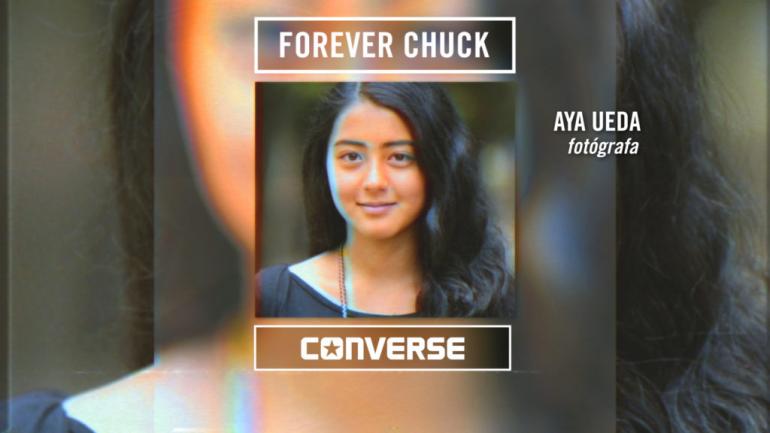 Leticia Ramos: SHINE IN MY CHUCK 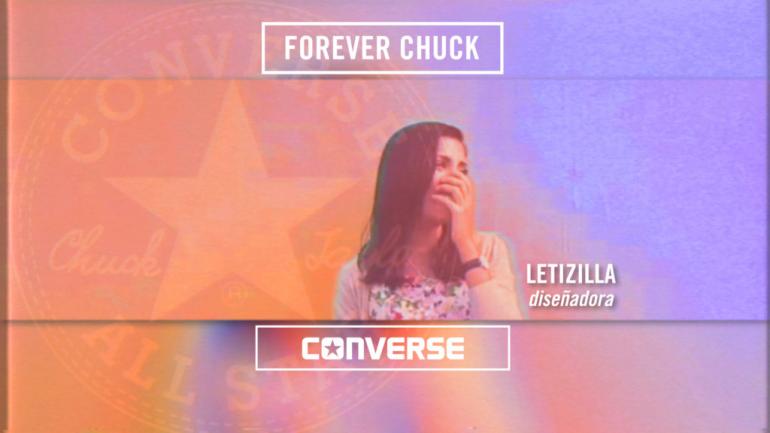