Following the successful launch of the Converse X P.A.M. collaboration a few weeks back, Converse celebrates the continuation of their Rated One Star campaign with the drop of the Converse Dark Star collection.

For many a decade, Converse has been a brand that that acknowledges and celebrates the antihero attitude. This is evident with their recent string of drops, including numerous collaborations with the likes of Miley Cyrus, embracing the unapologetic attitudes. In celebration, Converse has released their latest daring range, the One Star Dark Star suede pack. 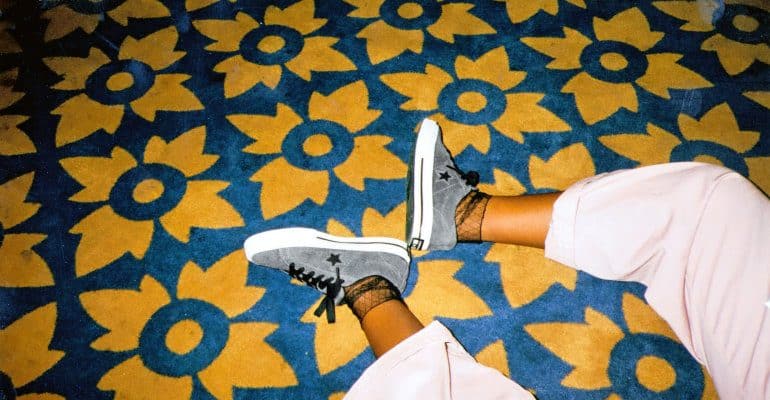 The pack includes five seasonal colourways and a remix to the One Star icon. The range pays homage to the One Star’s heritage in skate culture from the early 90s, where skate crews would colour in their white stars with black dye. In addition to the central black One Star logo, the silhouette includes matching black laces, which features the phrase “Sworn To Fun, Loyal To One.” Continuing with the black detailing, the sneakers include a thin black pinstripe on the midsole to create a subtle statement, tying in with the campaign to celebrate the impulsive, audacious and fearless behaviour of youth.

Converse X and Dark Star are invitations to teens and youngsters with like-minded attitudes to own their spaces. Converse encourages you to make the leap forward to creating a path designed for yourself, by you. The Converse Dark Star suede pack is available in Converse stores across the country and retails for R1,299.95.