Converse All Star Night at Something’s Cooking by J’Something 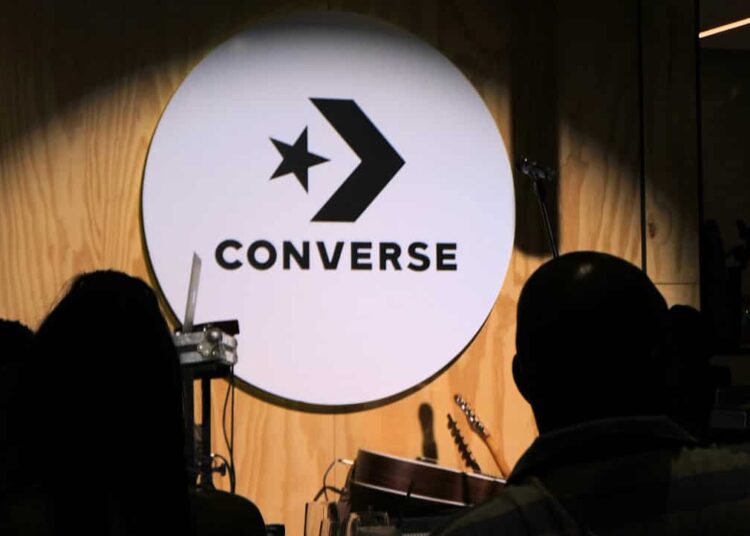 Converse joins forces with J’Something, once again, for the latest edition of the Converse All Star Nights.

The idea behind the monthly event is a music-themed evening alongside a three-course meal, with a live performance by various local artists. The event is hosted at J’Something own restaurant, Something’s Cooking, which provides a mixed Portuguese and South African-themed dishes. The All Star Night is based off the back of J’Something’s love of the Converse brand, wanting to bring a unique experience for the ever-growing sneaker scene.

Converse hosted us on 27 October 2019 at the restaurant based in Menlyn on Maine in Pretoria, South Africa. Having hosted numerous previous All Star Nights in previous months, this past event was also the last at the Pretoria-based restaurant before it moves on over to Johannesburg. 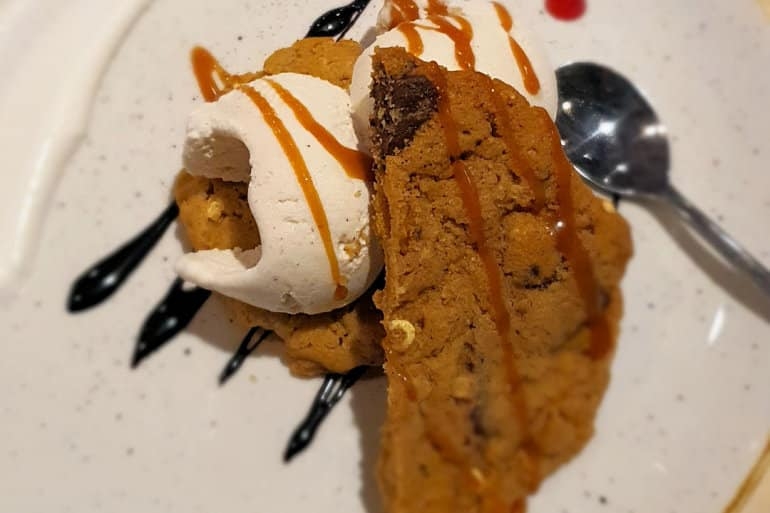 On the night, we were treated to a session by artist Shekhinah and her band. Prior to that, J’Something himself opened up the evening’s proceedings, testing out some of his new material before committing them to a studio recording. Shekhinah herself took the guests through a journey of some of her already classic material, before being joined back on stage by J’Something for a quick round of Q&A.

The Converse All Star Night event was a great success yet again with a fully-booked restaurant. Coupled with a great set-menu, with each course having three options (vegetarian included), there’s nothing more you could’ve asked from the event itself.