Constantine 2: How Keanu Reeves’ Antihero Could Unite the DCEU 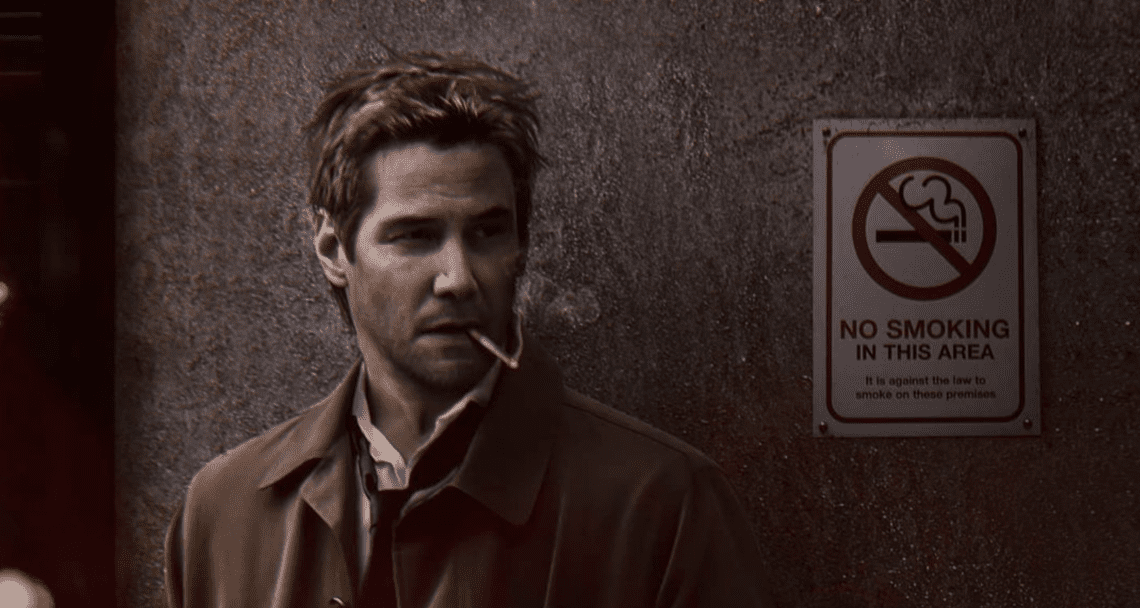 Will there be a Constantine 2 starring Keanu Reeves?

Created by Alan Moore and immortalised in live-action by Keanu Reeves, occult detective John Constantine is one of the coolest characters DC has to offer. Imagine if you take Marvel’s Doctor Strange and mix him with Humphrey Bogart: that’s just the kind of guy we’re talking about.

A cynical exorcist with a nasty tobacco addiction, Constantine doesn’t have the best track record in the new (or old) DCEU. That said, even though the 2005 film might not have been one of the finest superhero films ever made, Keanu Reeves’s portrayal of the character deserves all of the kudos it gets.

And fans want a Constantine 2. 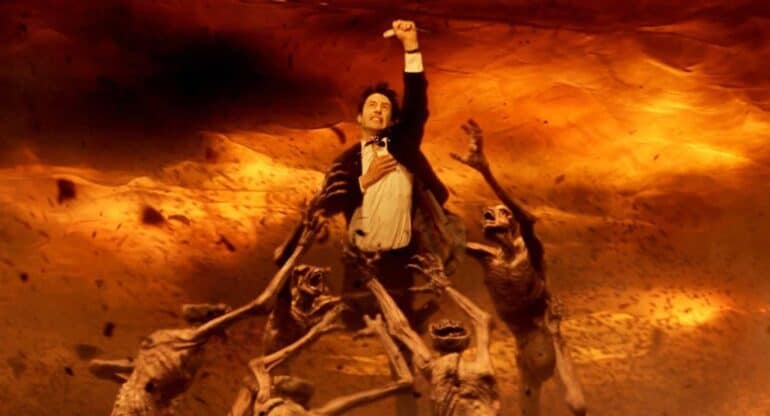 It’s no secret that the DCEU lacks the outstanding cohesiveness of the MCU. Every single piece of Marvel media has to adhere to a strict canon that places them inside the larger MCU. While this has allowed them to create epic stories spanning multiple films and TV shows, it has also somewhat limited its potential for creative storytelling.

The DCEU, however, is a whole ‘nother story. From multiple Jokers to a multitude of people known as ‘The Flash,’ the DCEU has wholeheartedly embraced the concept of a semi-shared multiverse. That’s why we see Jared Leto playing the Joker in Suicide Squad, while Joaquin Phoenix dances down a flight of stairs dressed as the Clown Prince of Crime in another movie.

Constantine is currently in a similar situation to Flash. While Keanu Reeves will always be remembered for playing the occult detective on the silver screen, younger audiences might recognize the character from the short-lived NBC show, Constantine. In all fairness, Matt Ryan does an outstanding job with the role, especially because his physical appearance more closely resembles the character than Reeves’s interpretation. 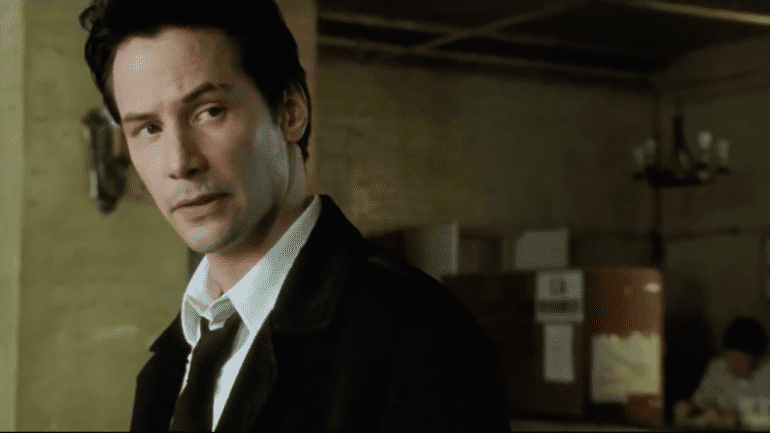 Late in 2020, actor Peter Stormare took social media by storm by posting a picture of him dressed as Lucifer, the character he played in the 2005 Constantine film starring Keanu Reeves. Even more shocking would be the pic’s caption: “Sequel in the works.”

Considering Keanu Reeves’s disposition to revisiting his old roles – as he did in the latest Bill & Ted and Matrix films – it wouldn’t be too farfetched if he decides to return for a Constantine sequel. However, the DCEU isn’t the same place it was when he portrayed John Constantine in 2005: we’re talking of an entirely different cinematic universe with new rules here.

Let’s talk a bit about DC’s Legends of Tomorrow: a show that decided to become a comedy in its later seasons. Matt Ryan stars in a couple of seasons as John Constantine, but it’s been revealed that he would be playing a different character in the show’s seventh season, leaving the role of Constantine without an actor.

Keeping Reeves as the only actor playing Constantine would bring a semblance of cohesion to the chaotic DCEU. The hypothetical Constantine 2 might be the best shot the DC Extend Universe has to get closer to the MCU in terms of structure.

For now, let’s just hope that the rumours Peter Stormare began end up being true, as the 2005 Constantine film had so much potential. It would be kind of hard to bring back Shia LaBeouf, but as long as we get an older Keanu playing Constantine, we could be looking at one of the coolest films in the modern DCEU.

What do you think? Do you want a Constantine 2 starring Keanu Reeves?