“During a recent interview with the BBC, award-winning composer Hans Zimmer announced his retirement from superhero soundtracks – for good.”

Renown for his work on The Dark Knight Trilogy with Christopher Nolan and his work on Zack Snyder’s Man of Steel (and now Batman v Superman), the 58-year-old German composer has had enough. 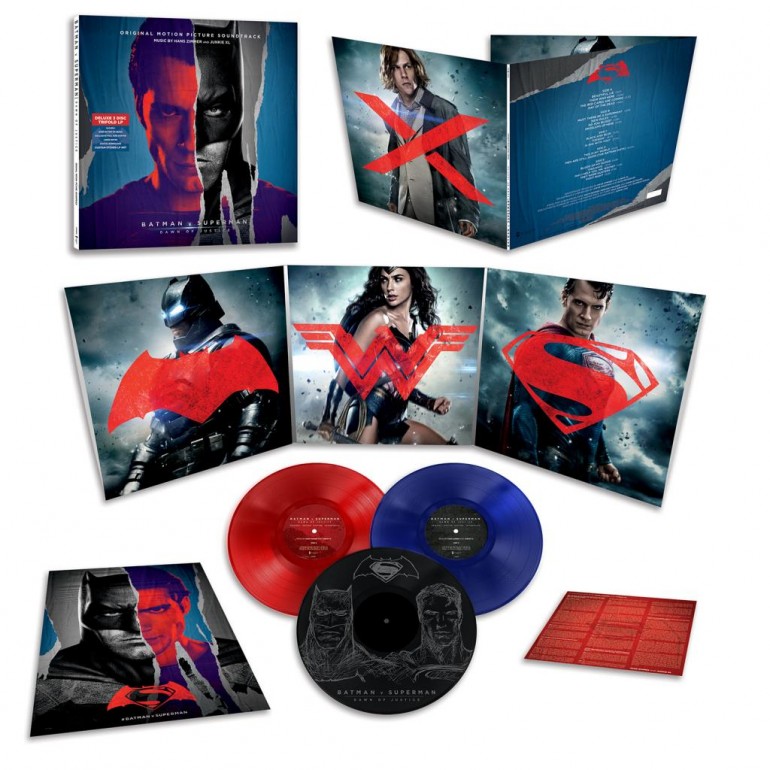