Command & Conquer Remastered Collection Brings Back All The Nostalgia 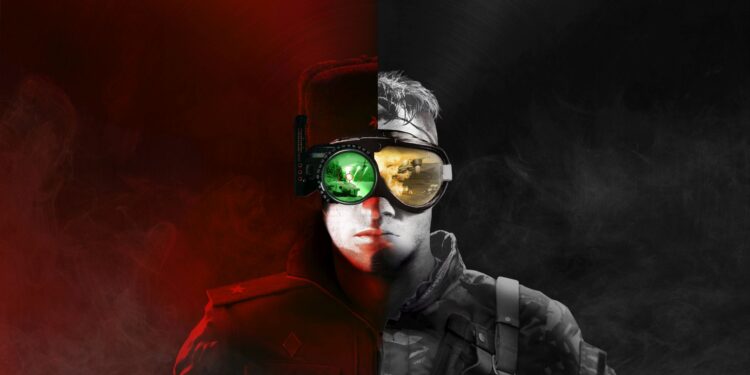 There is one series that is responsible for my love of real-time strategy games. One franchise that made me fall in love with the idea of micro-managing an army of units. And that is Command & Conquer.

Back in 1995, the franchise helped establish the genre and paved the way for games such as Age of Empires and even StarCraft.

After all these years, the original games have returned and, thanks to the Command & Conquer Remastered Collection, the series is looking and sounding better than ever. 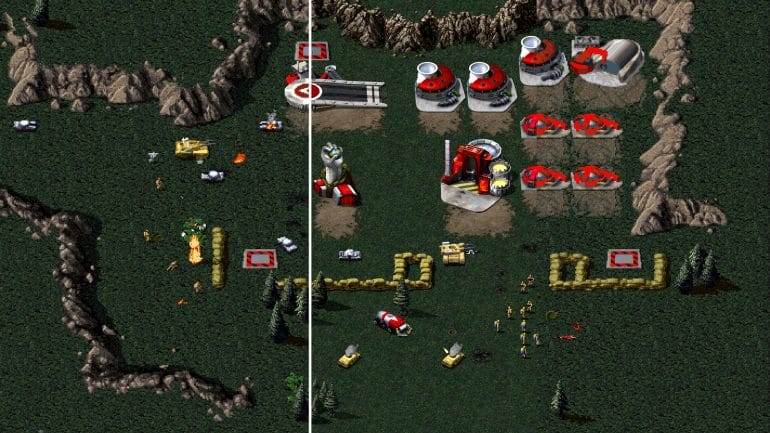 The story of the original Command & Conquer sees a strange new resource literally sprouting up from the ground. It soon becomes apparent that he who controls the new resource, called Tiberium, controls Earth.

Players take control of one of two factions; the UN-type group called the GDI (Global Defence Initiative) or the theorist sect, The Brotherhood of NOD. Both factions must duke it out to see who controls the flow of Tiberium.

On the other hand, Command & Conquer: Red Alert takes its inspiration from the Cold War with the Soviet Union facing off against the Allied nations in a bid to, you guessed it, take over the world. There is no Tiberium to fight over, simply good old Red vs Blue.

It is apparent from the moment you start the game that a lot of love went into the Command & Conquer Remastered Collection. From the updated Westwood logo (a studio that doesn’t exist anymore) that greets you upon starting up the game to the updated installation process, there are a load of little touches that will get fans of the original games giddy with nostalgia. 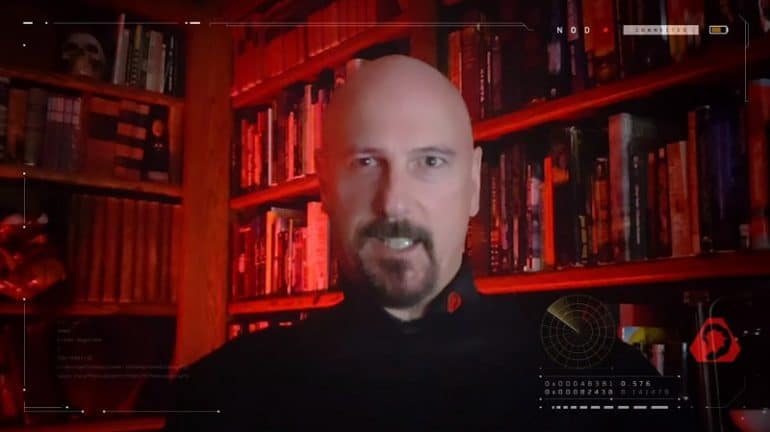 As has become standard in the real-time strategy genre, missions start with a briefing informing you of what you need to do, capture or destroy.

What made the Command & Conquer games stand out from most strategy games, even today, is that it made use of full-motion video (or FMV) briefings. These are still just as cheesy as I remembered and adds a certain kind of over-the-top charm to the games.

Unfortunately, even though the FMV sequences have been upscaled, it is still jarring to see these compressed videos on modern systems.

Usually, remasters tend to only focus on the visuals and audio, however, in the case of the Command & Conquer Remastered Collection, the developer has gone out of their way to improve gameplay mechanics, such as the game’s UI and controls, making playing the game easier than ever.

You can always switch back to the original controls if you wish but it’s great to see that the choice is up to the player.

Visually, the games have received a welcome update. Players are able to switch between the original pixelated graphics and their updated versions on the fly, which is a great touch.

Players can also select their favourite songs during missions, customising their soundtrack as they please. That, along with the enhanced soundtrack, gave me a shot of nostalgia that stayed with me throughout my playthrough.

Even with the iconic soundtrack blurring in the background and the updated visuals, it is still more than obvious that this is a game from a different era.

Maps tend to, for the most part, look the same. There is a limited assortment of units available, pathfinding tends to be an issue and the A.I is not the cleverest around. Still, it shows just how far the genre has come.

Along with the campaign mode, players can also take on their friends or the game’s A.I in the skirmish mode. Playing against friends is just as fun as I remembered. 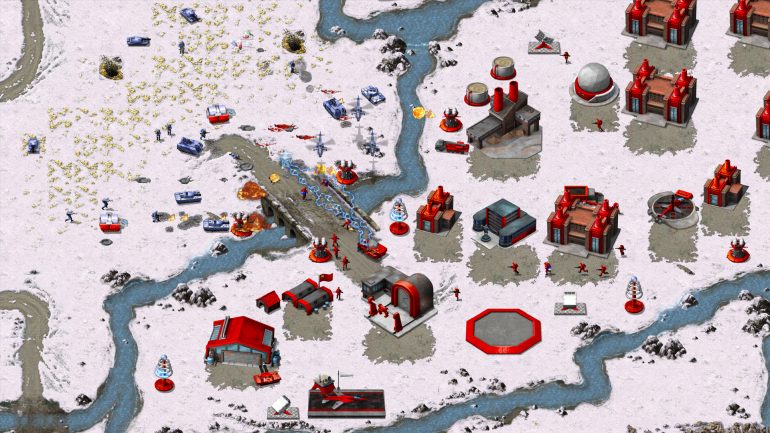 Even with the new shiny coat of paint, the Command & Conquer Remastered Collection still proudly shows its age.

Sometimes, in order to appreciate where we are, we have to see where we came from.

Command & Conquer Remastered Collection is a remaster done right and one that takes into account the many fans that love the series. It is developed with all the care and attention the games deserve. 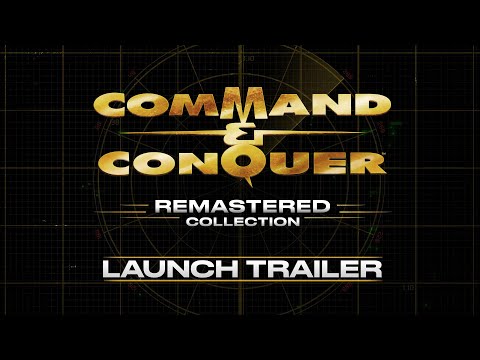 The Command & Conquer Remastered Collection is a lovingly restored game franchise that helped inspire the RTS games of today.