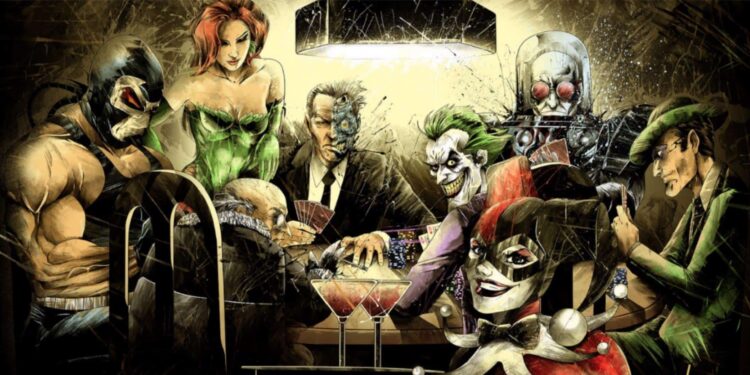 When it comes to the comic book world, superheroes can only thrive if they have a big villain as their rival. These comic book villains are just as part of the story as the superheroes we know and love, and the stories are better for them being in it. Some of our most-hated villains have something in common with each other, and that is their love for gambling. Want to know which ones like a gamble? We take a look at three big named stars who love to gamble right here during their time as comic book villains. 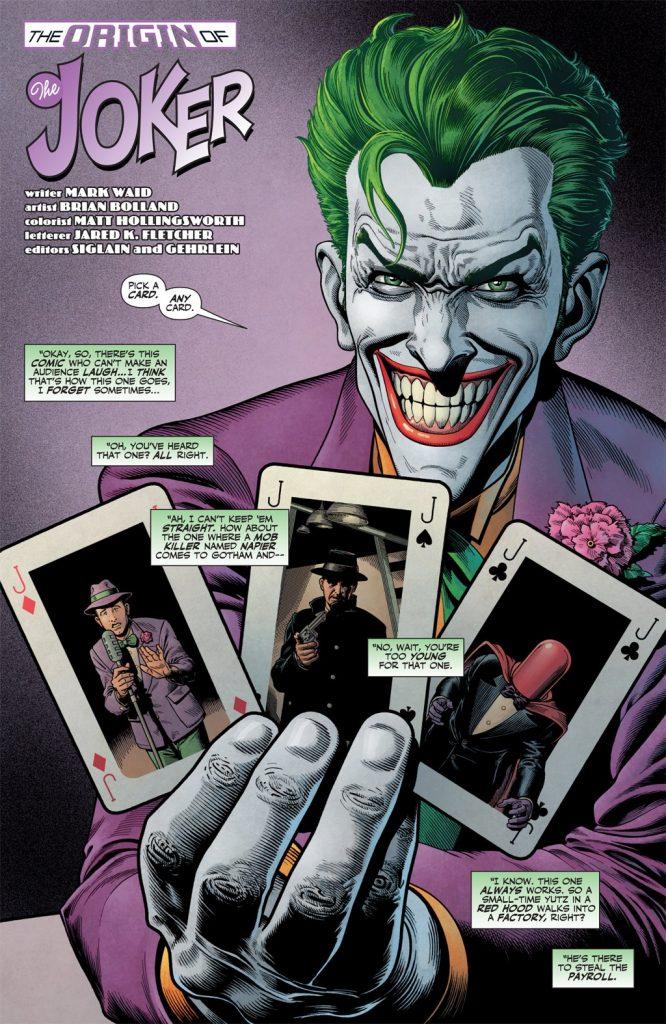 This villain is the arch-nemesis of Batman, and a man so obsessed with gambling that he named himself after a playing card. The Joker took his name from the joker card in a pack of cards, because he was said to look so much like him after being disfigured.

The Joker was the first villain that batman encountered, way back in 1940 and to this day he is one of the most recognisable from any comic book, with a film about him released in 2019. He wasn’t a man who gambled himself, but the fact that his name is one of the most recognisable as a villain, and that it was taken from gambling cards means that he deserves his place in this list.

This villain was an enemy of Spiderman, created by Marvel Comics. This villain is one that was closely associated with gambling, so much so that he would only get paid for being a criminal if he completed the mission given to him. If he failed, he would instead pay the person that hired him.

His alter ego was Nicholas Powell, a man who was a professional gambler for a living. Those that like to place bets can take a look at the best betting offers available to choose a bookmaker to place bets with online. Powell got bored of his gambling and turned into being a criminal that people could hire, but he added a gambling interest into the missions he took on, which kept him interested and made him incredibly difficult to catch. 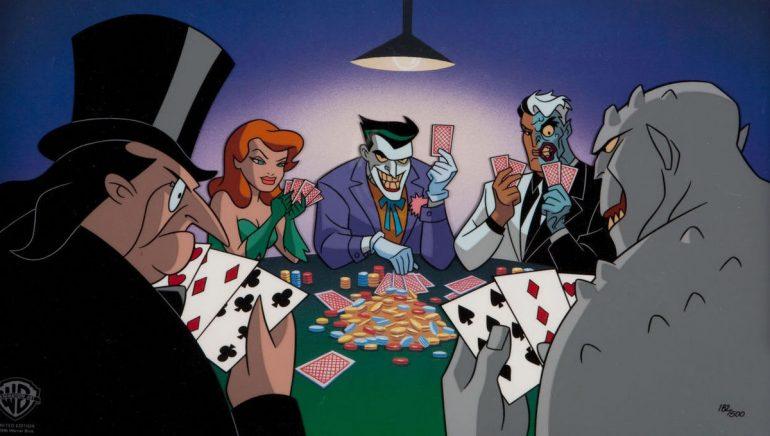 Another big name from the Batman comic books, this was another villain that took him on. The Penguin has long since been associated with the Batman story, and his longevity shows just how popular he was in the series.

This is a man who was always linked to the gambling industry throughout his time being a villain and competing against Batman. He runs the casino and nightclub named “The Iceberg Casino” which is actually a floating casino off the city of Gotham.

This was used as a base for his fellow criminals to hang out, gamble and have a drink, becoming a real key piece in the underworld of Gotham that Batman fought against for so long. The Penguin could be the biggest comic book villain associated with gambling of all-time due to owning this casino, and many bad things have happened inside it across the years.