Comic Book Stories: Do They Better Suit TV or Film? 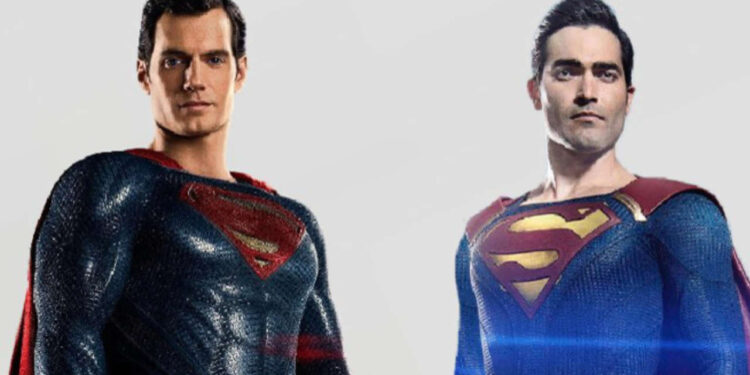 Wouldn’t it be great to see serialised shows of Batman, Superman and Spider-Man every week? I’m not talking about shows like Gotham, where it’s a watered-down version of the respective universe, but a real, no-holds-barred production that explores and uncovers the richness of stories and characters.

I remember sitting down to watch Daredevil in 2003 and rubbing my hands in anticipation. You see, I’d been a fan of the character since my grandmother had bought me a pack of comics – which contained an issue of The Man Without Fear – from CNA for about R2. I was awaiting a gritty adventure – maybe in a noir style – where Matt Murdock wages a bloody war against Hell’s Kitchen’s underworld; instead, I got something different. While most people will rattle on about how dreadful the film was, I must admit that it was okay-ish. It wasn’t outstanding by any means but it was still a hundred times better than Britney Spears’ Crossroads, which was the equivalent of pouring two bottles of Tabasco sauce in my eyeballs. In fact, to quote my exact description of Daredevil: “It was the Diet Coke of Spider-Man”.

A few months later, I went back to the cinema for Ang Lee’s Hulk. Again, I thought it was an okay-ish movie. But then it hit me: it wasn’t okay; it was a problem. Neither of these characters was ever supposed to be okay-ish; they were meant to be larger than life and spectacular. My biggest criticisms of both films were how they’d been simplified for the average viewer and featured rather safe origin stories and introductions. If you’d been a fan of both characters before the films, you would’ve read better origin stories and encountered a better array of characters in advance. In other words, the films couldn’t hold a candle to the comics.

Fortunately, since then, comic book films have improved drastically. We’ve been treated to absolute classics, such as The Dark Knight, The Avengers and Guardians of the Galaxy, and receive more good comic book flicks than terrible ones. Also, the small screen has become home to fantastic comic book-inspired TV shows, namely The Flash and Daredevil. This got me thinking: should producers be exploring this medium more than film?

A series like The Walking Dead is perfect for TV, since it is far more suited to the serialised format due to the underlying drama and slow-burning character development. If it were to be turned into a film, it would just be another 90-minute zombie apocalypse. I think we’ve seen more than enough of those. 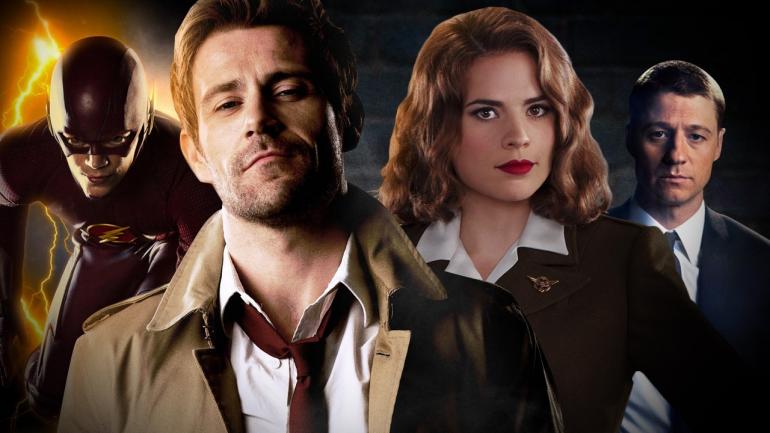 Also, consider the difficulty of bringing Batman story arcs like Hush or Death of the Family to the casual movie-goer; there are many sub-plots and backstories that are critical to the plot. While DC has translated many of its famed story arcs into fantastic animated features, such as Under the Red Hood, I believe these films are geared towards the loyal, more familiar fans of the franchise. They’re great stories, but does the average Joe know that Batman has had more than one Robin over the years, for example? Some stories are just better suited for TV.

As cool as it sounds, it’s unlikely, though, because the film studios currently hold all of the cards. Considering the amount of money they’re investing in getting these characters onto the big screen, I understand why they’d be reluctant to allow shows to be produced when a multimillion dollar film is in the pipeline. Writing for Forbes, Scott Mendelson summed it up quite well: “The Flash, currently airing on the CW, is so good at giving us everything we’d want in a Flash live-action adaptation that a live-action movie cannot help but feel redundant.”

Still, I can’t help but dream. Every month, you purchase a comic book to see how your favourite hero’s story develops and transforms. You become emotionally invested in the arcs and characters. Wouldn’t it be great if you could experience the same thing on TV every week? I think so, but maybe I’m just being greedy and wanting more superhero shows on TV.