Are Comic Book Sites Taking Bribes? Is There Any Truth To The Bias Against DC Films? 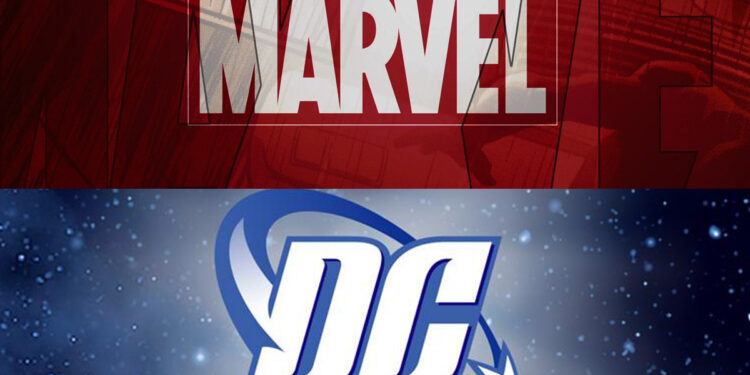 There’s something very fishy going on with the press, especially the more popular comic book sites. Earlier this year we posted an article about ComicBook.com rigging its “Best of 2016” poll and, now, FliteCast is pointing out that some of the bigger sites are actually biased towards Warner and DC and it has a lot to do with Marvel’s good PR.

Marvel plied reporters with booze (there were "Marvel-tinis" — I abstained) and offered a look at its new projects: https://t.co/XlpVRcTJkJ

If I’ve said it once I’ve said it a thousand times, good PR goes a long way. It’s no secret that good public relations has a lot of influence on critics and press promoting a film. If you’re dealing with an agency that doesn’t understand their product and is unwilling to treat their client (in this case, the press) with respect, there are bound to be repercussions. Even though most critics claim to be uninfluenced by gifts or special treatment provided by the studios, it’s only human for them to be swayed, even if ever so slightly.

Disney and Marvel have always maintained a good relationship with the press, mostly because they understand the importance of the good and bad press. And when it’s a game of millions of dollars, it would be smart for any studio to do the same. That’s not to say that Warner and DC aren’t focused on good PR. The sneak peeks of Justice League shown to the press last year did wonders for Warner. Many journalists left feeling positive about the film.

Is it fair to say that Marvel’s PR is doing more for journalists then? It seems some people think so. FilmDrunk, the editor of Uproxx, tweeted “DC fans think Marvel pays journalists for positive coverage when all they do is kiss a little ass from time to time.”

DC fans think Marvel pays journalists for positive coverage when all they do is kiss a little ass from time to time https://t.co/7OaKScDOai

Amazing how hard they try to spin everything positively for the MCU & negatively for the DCEU.#TheBiasIsReal #RIPjournalism pic.twitter.com/zCO4XrSgI2

It really is an ugly world out there, and it seems movies and their numbers are a lot more influenced by PR and press than most people realise. As they say, “All’s fair in love and war.”