The Collectormania 24 Film and Comic Con is taking place at the NEC Birmingham in the UK, on Saturday 3rd and Sunday 4th of June. From cosplay, celebrity photo shoots, panels and autograph sessions, this year’s line-up of celebrity guests is incredibly varied. From the world of film and television, just some of the guests included are: 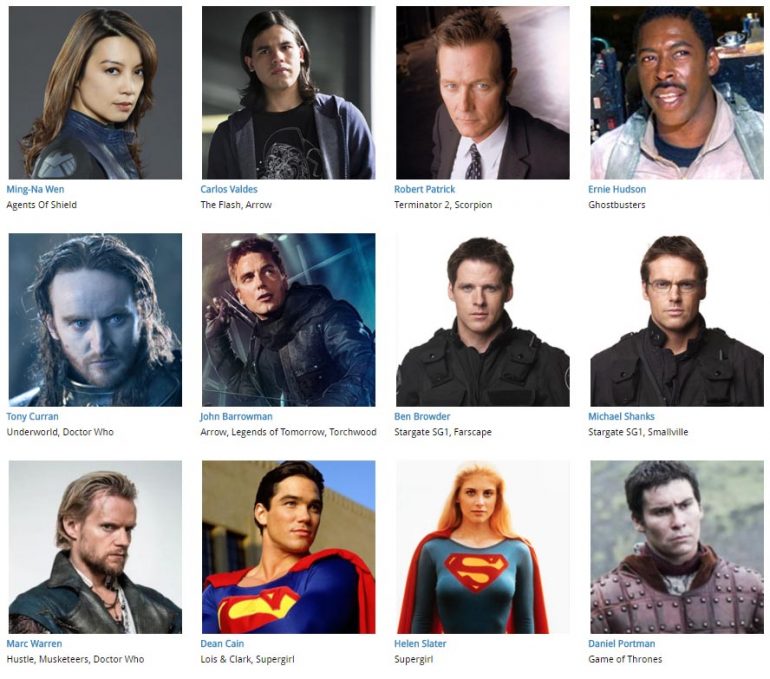 Also attending will be football legend Pele, boxing legend Frank Bruno, WWE Hall of Fame’s Beth Phoenix, and many more film, TV and sporting legends. With all this, plus hundreds of stalls offering some of the best TV, film and sports memorabilia, merchandise and collectables available, it looks set to be an incredible event!