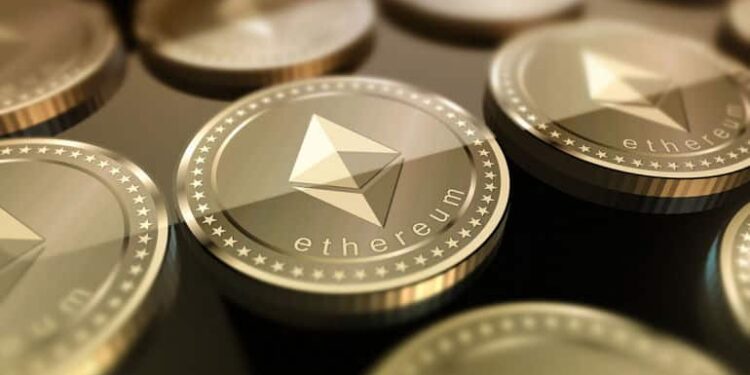 If the history is anything to go by, you’ll know that the Internet is a pretty volatile place. While reliability is only as good as your connectivity, it has numerous ups and downs. There have been two major incidents in the last year or so, the first being a Telia engineer having brought down a large portion of the world’s Internet in June 2016 when they redirected most of Europe’s traffic to Hong Kong instead. The second incident occurred in March this year when an Amazon engineer caused a major service outage for AWS, which affected quite a number of companies in the process. Human error is once again to blame for the latest Internet blunder, where an engineer may have cost Parity quite a few million in Ethereum cryptocurrency.

It seems such a strange occurrence that a small coding error could have wiped out the digital wallets the company stores. While the funds haven’t been deleted per se, the wallets have been frozen, claiming around $280 million. The issue resulted when code contributor, devops199, accidentally deleted the library needed to use multi-signature wallets – where there’s a requirement to have more than one signature to move funds. The accident claim came from the developer himself, leading many to believe this was, in fact, not an actual mistake, but rather a more worrying hack of some sorts. Either which way you look at it, the result may have serious consequences, not just for Parity, but also for Ethereum and other cryptocurrencies. Parity themselves have played down the overall amount of damage caused by the “error”, claiming only $150 million may have been frozen and is also recoverable. Either way, there have been reports that Ethereum holders are suddenly without their funds.

While banks will be quick to point out that these cryptocurrencies are still vulnerable and at high risk to hackers and the likes of these errors, and are only as reliable as the code that drives them. It is also worth noting that banks aren’t immune to such issues, with most of their assets and information (from clients to other important details) are also moving towards a digital platform of some sort.