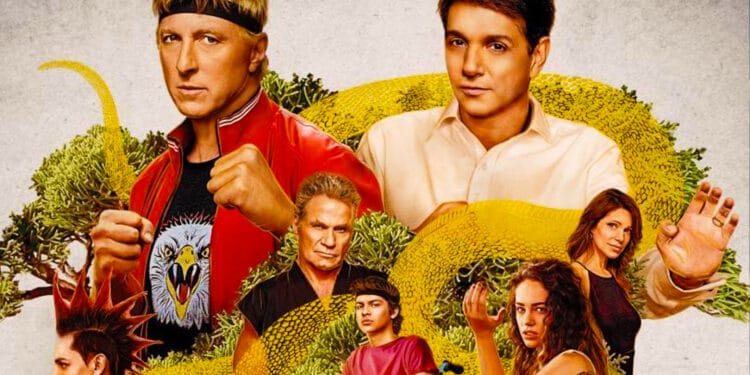 There has been talk about possible Cobra Kai spin-offs for a while now. But what will they be?

What began as a passion project to redeem one of the most misunderstood characters in 80s movies has now become one of Netflix’s most popular shows. Even though it might seem like your typical 80s nostalgia bait, the world of The Karate Kid has some serious potential for dramatic storytelling.

Even though Cobra Kai has already included a satisfying conclusion to the stories of many of the original movie’s characters, there’s still room for more stories set in the same universe.

Let’s not forget that there’s still a considerable time gap between the movie and Cobra Kai. Seeing what led the characters to where they are today would be an interesting story, and that’s just our pick for the first Cobra Kai spin-off we’d like to see.

Cobra Kai takes place thirty years after the events of the first Karate Kid movie. During that time, Daniel LaRusso and Johnny Lawrence have become severely different people, each falling out of grace in their own way.

We could get a show properly detailing Johnny’s life after his incident in The Karate Kid. Additionally, a show about Daniel becoming a local celebrity also oozes dramatic potential.

Even though the original movie was a drama mostly in name only, these spin-offs could very well embrace the full drama of the lives of two has-beens like Daniel and Johnny. Of course, there’s also a certain character that was the catalyst of the whole incident that ruined Johnny’s life, and that’s just the kind of character we’d like to see in a show. 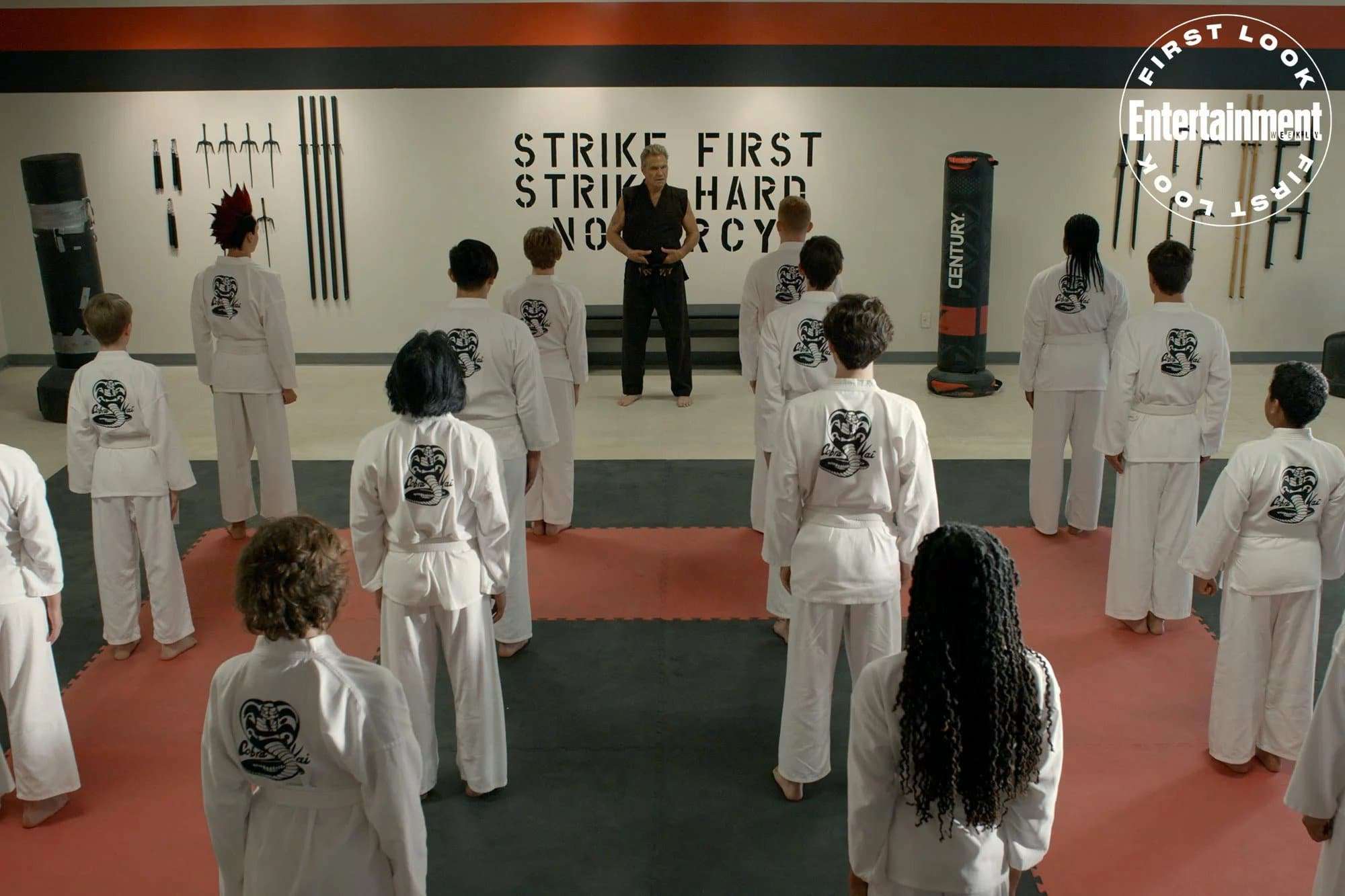 Johnny has worked hard to reestablish the reputation of the Cobra Kai dojo – a reputation that was utterly sullied by John Kreese. Either you believe he was misunderstood or downright evil – Kreese is the reason behind most of the misery in both Daniel and Johnny’s lives.

However, a character as evil as Kreese surely has his own reasons to be the way he is. A Cobra Kai spin-off show based on his story – either before The Karate Kid or after it – would be a great way to expand upon what makes his character so unredeemable evil. A Tribute to Pat Morita

We can’t talk about Karate Kid without mentioning the legendary Mr. Miyagi. A master of martial arts and a man with a tragic past, Miyagi is the sole responsible for Daniel’s interest in Karate.

The first Karate Kid movie taught us a bit about Miyagi’s backstory and the tragic story of his departed wife. Subsequent movies also shone more light on his character, including a trip to Japan in The Karate Kid: Part II.

A show solely focused on Miyai’s life before he met Daniel would be a very different story to what we’re used to seeing in the Karate Kid universe. His past as a soldier also makes for some brilliant dramatic potential and could offer an interesting deviation from the usual karate-focused storytelling of the series.

When we think of The Karate Kid, the first thing we remember is Mr. Miyagi’s peculiar way of teaching. Considering Pat Morita, who played Miyagi, passed away in 2005, a show dedicated to his most emblematic character would be a fitting tribute to a bona fide Asian-American film icon.

Which Cobra Kai spin-offs would you like to see?