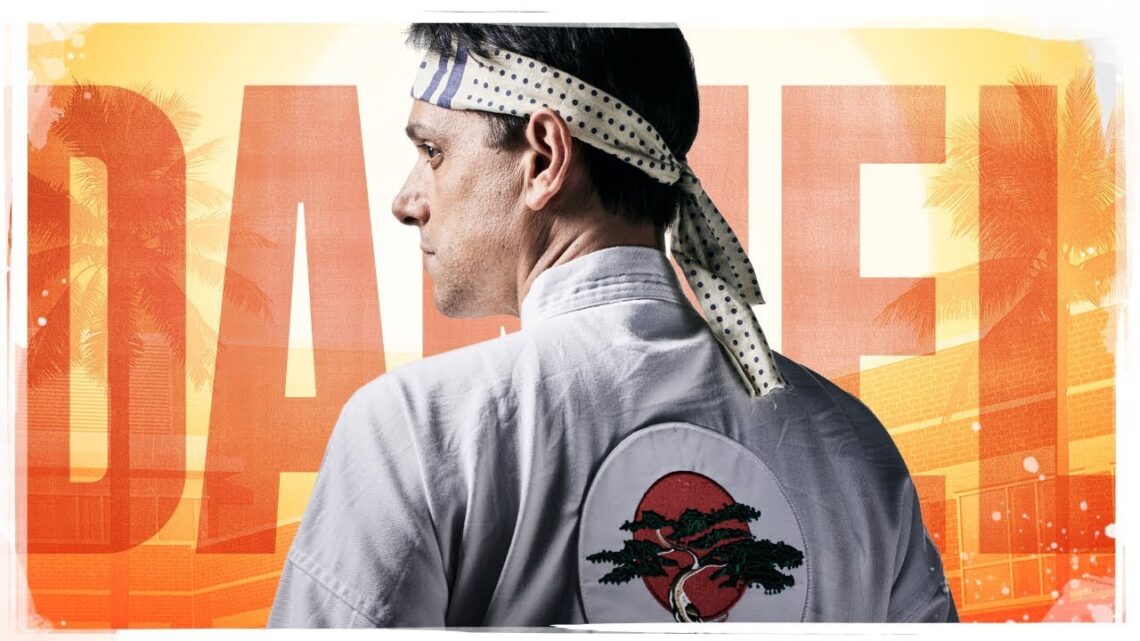 The Karate Kid reboot/continuation is off to a very good start. Not only has the first episode been watched over 22 million times on Youtube, but Youtube Red has just announced Cobra Kai Season 2.

Like the first, the second season of Cobra Kai, which will continue to pay homage to the first showdown between Daniel LaRusso (Ralph Macchio) and the villainous Cobra Kai dojo three decades ago in the original 1984 film. It will also contain ten 30-minute episodes and will debut on paid service YouTube Red in 2019.

“This series had all of the right elements from the very beginning — compelling characters, a storied rivalry, and the talented original stars,” said YouTube’s global head of original content, Susanne Daniels. “The way viewers have embraced the new twist on this beloved franchise has been nothing short of amazing, and we’re thrilled to partner with Sony TV, Overbrook and the extraordinary creative team led by Josh Heald, Jon Hurwitz, and Hayden Schlossberg to create a second season.”

It’s clear that the heart of The Karate Kid film franchise is alive and well in this sequel series. It’s ripe with nostalgia. If you’re still not convinced, check out our review on Cobra Kai Season 1. It genuinely is great. 2019 couldn’t come quicker.