Classification of Different Types of Partitions 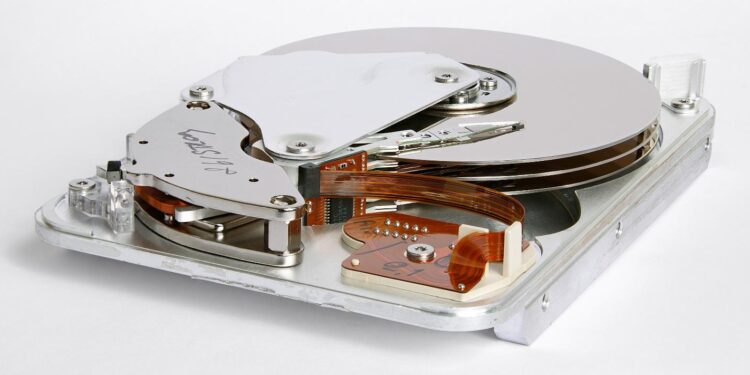 Every computer storage drive is associated with the term partitions. These partitions are an integral part of the storage drive that are necessary for its functioning. Learn more about what is partition and their uses by sticking till the end of article.

What is a Partition

Partitioning is the initial step to prepare the storage drive for proper functioning. It is the process of splitting the drive to smaller segments, which makes it easy for the better management of the storage space.

Therefore, the disk can be segmented into several logical units. Each and every partition can then be installed with a different file system. These files systems then manage each and every file on the respective partition.

The partition also separates critical system information from the user, this avoids any damage done to the operating system.

What are the different types of Partitions

The GPT is related with UEFI (Unified Extensible Firmware Interface) which is quickly replacing the old BIOS firmware. Windows cannot boot GPT without the UEFI. To boot the operating system the UEFI doesn’t depend on the boot sector like the BIOS.

Be it MBR or GUID partition table, there are two basic way in which the drive is partitioned. Primary partition and Extended Partition.

An extended partition can be divided into any number of subpartition called as the logical partitions. These are created to provide a better disk management to the user.

Using the logical partition, the user can save various other data such as documents, application software, music, movies and many other files. Thus, separating the user’s information from the system information.

Apart from helping in proper management of the disk space. The disk partitioning also makes it easy to recover data from the partition. When there is a question of how to recover partition?, the drive partitioning strategy serves as an advantage to recover lost partition with ease.

Other benefits of partitioning.

Depending on the needs you can partition the drive into any number of subpartitions. Despite the benefits of partitioning, there are a few things that the users should be aware of. Having too many partitions can be very a bad idea. With many partitions, tracking and managing the data will be much more difficult. Although the drive is divided into partitions, they still exist on the same drive. So, if the storage drive is corrupted due to unforeseen circumstances, all the drive partitions will be affected. Therefore, it is necessary to have a backup of data on different storage drive. To avoid any such complications, always have limited partitions created on the drive depending on the needs.