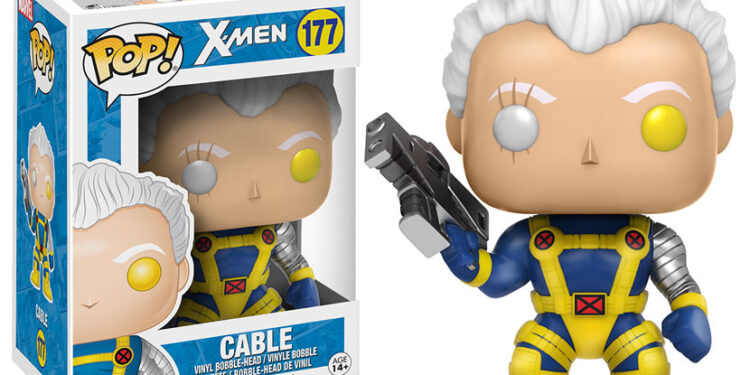 Just one look at these and I can hear the classic intro music to the show playing in the back of my mind. Good news fans! Funko is launching an extensive line of 90s X-Men products.

Funko has announced a new line of classic X-Men figures for their Pop! vinyl, Keychain, Dorbz and Myster Mini line. The figures include Cable, Archangel, Quicksilver, Psylocke, Sabretoot, Storm and many others, which will be in November, with the Beast and Blackbird coming in December.

The Dorbz line will grow to include a number of X-characters, including Cable, Cyclops, Dark Phoenix, two Emma Frosts (one with diamond skin and another without), Psylocke, Sabretooth and Storm. X-Men: The Animated Series, is an American animated television series which debuted on October 31, 1992, in the United States on the Fox Network as part of its Fox Kids Saturday morning lineup. X-Men was Marvel Comics’ second attempt at an animated X-Men TV series after the pilot X-Men: Pryde of the X-Men was not picked up.