CBS has released a new preview trailer in anticipation for its upcoming crime drama series, Clarice, which heavily draws on scenes from the original movie. 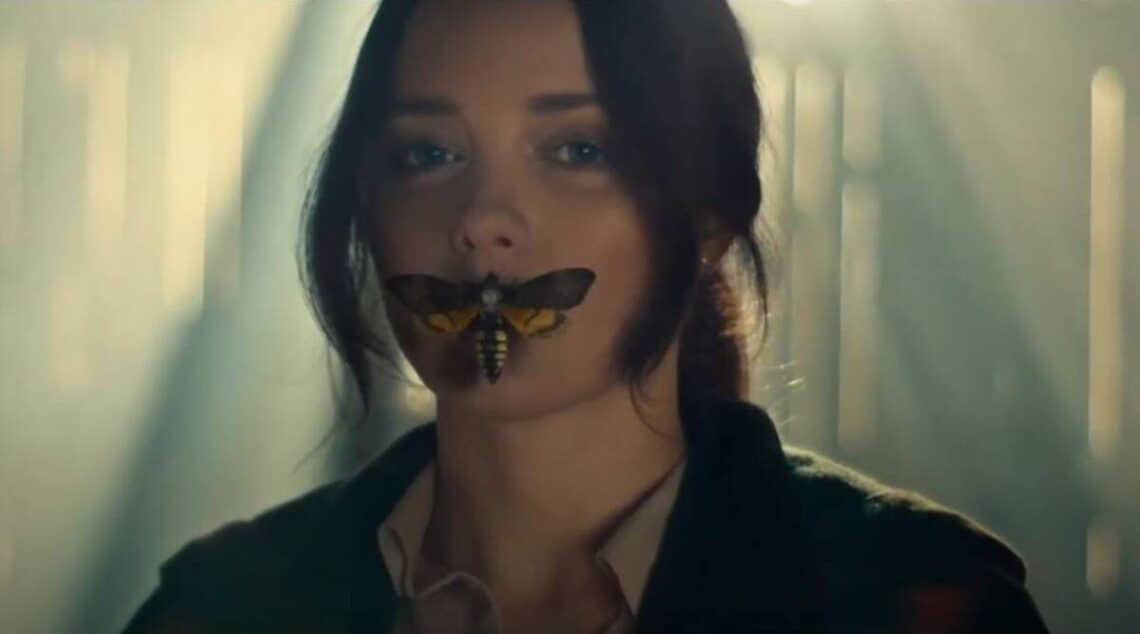 Television network CBS’ has dropped a new trailer for its upcoming psychological crime drama series based on Silence of the Lambs, Clarice. The trailer, which was released at the 55th annual Super Bowl, provides us with an eerie look into the unnerving past of its title character, Clarice Starling, who is played by Pretty Little Liars’ Rebecca Breeds. 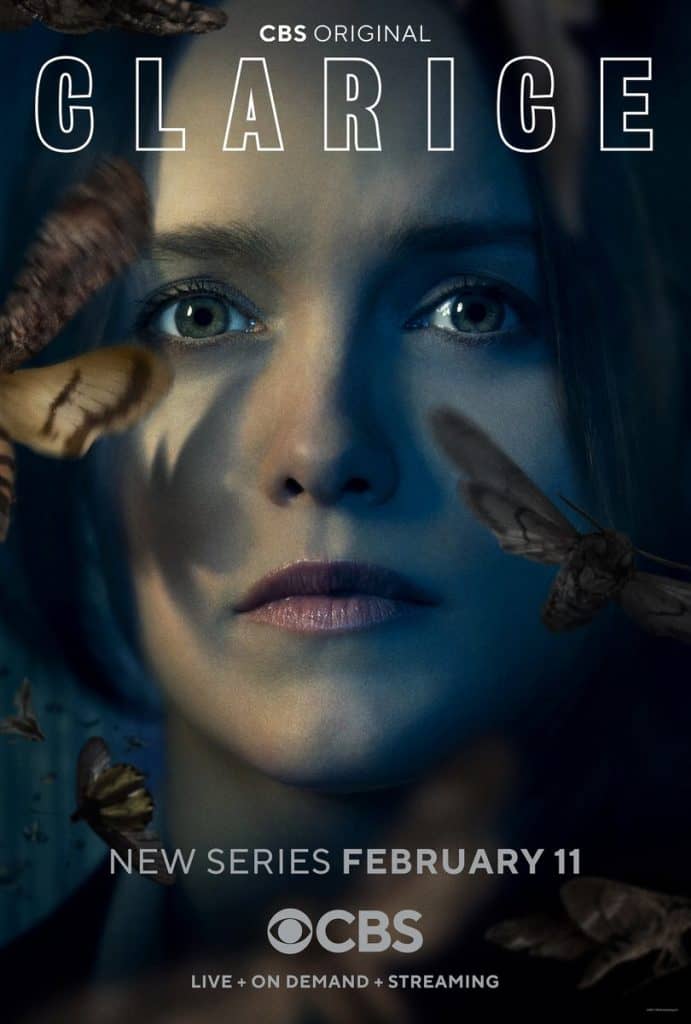 In the new trailer, Starling revisits the traumatic events that took place on her uncle’s sheep and horse farm as a child while she reflects on how they have influenced her current path in life.

“The lambs were screaming,” the FBI agent recites as we watch footage of her as a little girl trying to save a lamb from slaughter. “I tried to free them. I thought if I could save just one… but he was so heavy. I couldn’t save the lamb. But I will never stop trying.”

Towards the end of the trailer, a whisper of Death’s-head hawkmoths fly around Starling as the camera zooms in for us to see the sinister-looking insect land on her mouth. This is clearly a nod to the poster for the 1991 film, Silence of the Lambs, starring Jodie Foster as Starling opposite Anthony Hopkins as Hannibal Lecter and is a much-appreciated touch to illustrate Clarice‘s ties to the original movie.

Clarice is a sequel series to the iconic 1991 psychological thriller and events of the show take place two years after the law enforcement agent becomes famous for her role in catching the serial killer known as Buffalo Bill. It follows the personal story of agent Starling as she returns to the field to pursue serial killers and sexual predators all while managing the trauma of her own past.

The original film was a cinematic masterpiece, to say the least. The very unsettling psychological thriller is packed full of Oscar-worthy performances that hold up to the incredible intensity of the film’s storyline. Whether the show will live up to the iconic status of its predecessor remains to be seen. 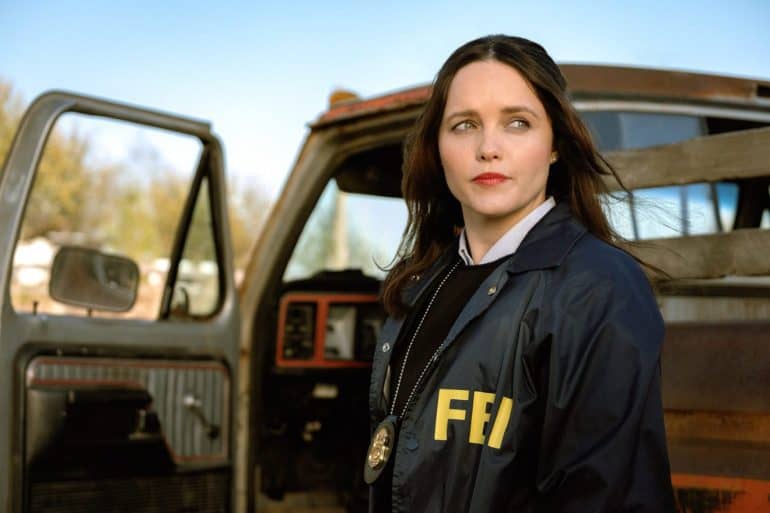 At least for now, the trailer for Clarice shows that Breeds does a pretty good job at impersonating Jodie Foster’s character in Silence of the Lambs. The Australian actress even bares a close resemblance to Foster. However, fans will most definitely be disappointed that Hannibal Lecter cannot and will not appear- nor even be mentioned- in the upcoming series due to legal restraints.

To find out just how the show will manage the incredibly daunting task of carrying on the legacy of a film whose iconic villain cannot even be mentioned, catch the upcoming TV series when it premieres on CBS come February 11th.