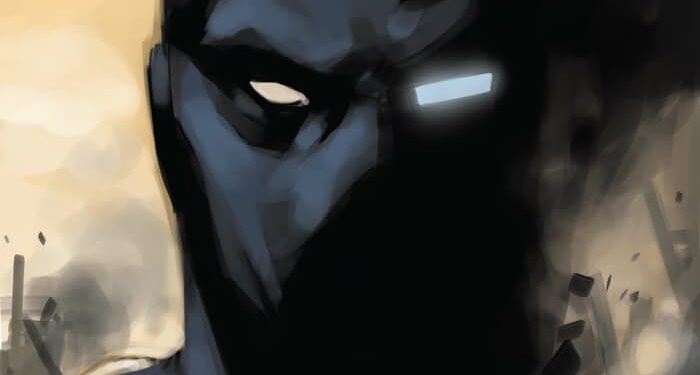 This issue of Civil War II was inevitable. Sure, at some point all things had to come to a head and a huge fight would break out. I just wish it wasn’t so… average. [dropcap]I[/dropcap]’d give you a synopsis but, since this is basically one giant fight sequence, there’s little to explain. Tony Stark and his team of heroes who are against pre-emptive justice battle Captain Marvel and her team who, well, are all for it. The characters all have a lot to say about their reasons for fighting and their opinions of each other, but basically it’s a big fight.

Which isn’t a problem, really. The action is good and it flows well, and it’s probably the blow-out that many readers were hoping for. The writing is solid enough, and the art does a good job of conveying what’s happening. It simply isn’t… as good as the fight in the original Civil War. This second Civil War is always going to draw comparisons with the first, and the truth is that it isn’t quite as good or exciting. While the big blow-out fight sequence in the original series had some of the smartest, sneakiest moments from the characters, here there’s none of that. There’s no unexpected sucker punch, no jaw-dropping moment where things get so out of hand that you know the characters have crossed a line they can never come back from… it’s almost by-the-numbers, and despite the different line-up of characters involved it doesn’t pack as much punch.

There are some nice moments, don’t get me wrong. Venom ranting away at the Miles Morales Spider-Man is brief but also every bit as intense as you would imagine. Tony Stark hacking into Star-Lord’s helmet is a nice moment too, and the cliffhanger does raise some more awkward questions about how much faith they should all be putting in Ulysses’s visions of the future. However, despite these moments, it’s exactly what you would expect. On the plus side, it still ends in such a curious way that it’s worth continuing just to see how it’s all going to work out in the long run.