Get old and die trying – literally. 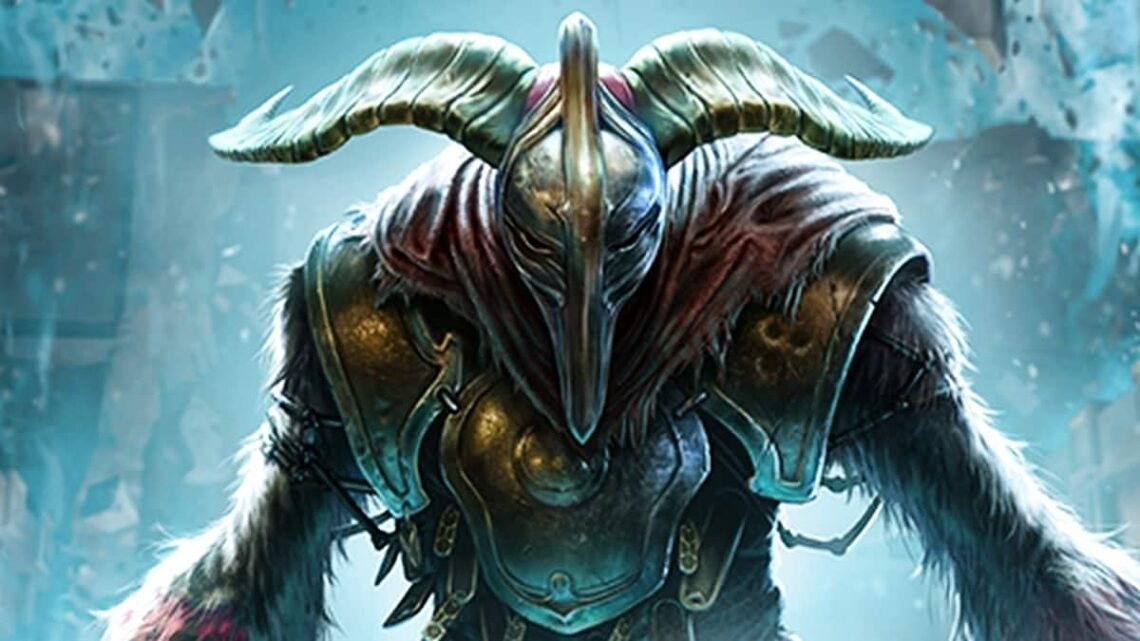 THQ Nordic Studios and developer Gunfire Games have announced their latest offering, Chronos: Before the Ashes – a prequel to the popular 2019 game, Remnant: From the Ashes.

Originally released as an Oculus Rift exclusive, Chronos: Before the Ashes was named Game Informers‘ “VR Game of the Year”, and is now coming to other platforms this December. 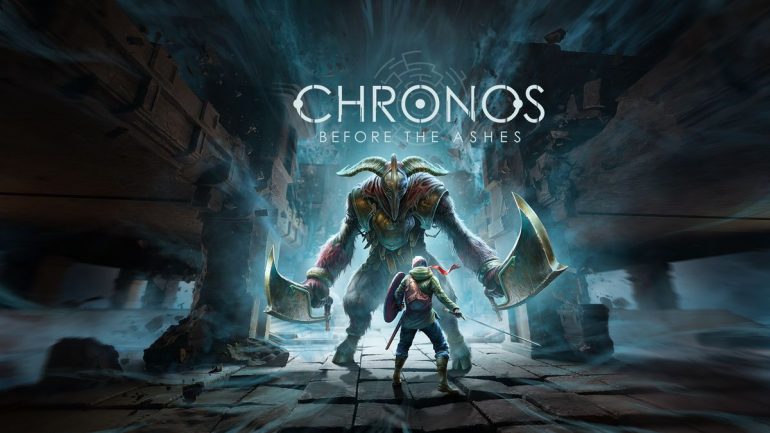 The game features punishing combat, a mysterious labyrinth, and a unique death system that ages your character each time you die.

In the original game, Remnant: From the Ashes, players took on the role of a young hero trying to save his home from an ancient evil. To do this, a chosen one is sent to a mysterious labyrinth, full of fearsome and mystic creatures, along with challenging puzzles. Combat is unforgiving and brutal – but in the prequel game death is not the end.

Although Chronos: Before the Ashes maintains the story’s premise, it has a unique death mechanic. Each time the hero fails, he is cast out and must wait one year to return to the labyrinth. So you can try again but your character will be a year older. Meaning, when your journey begins it’ll be easy to get quicker and stronger. However, as you age wisdom about the arcane powers will become much more important. 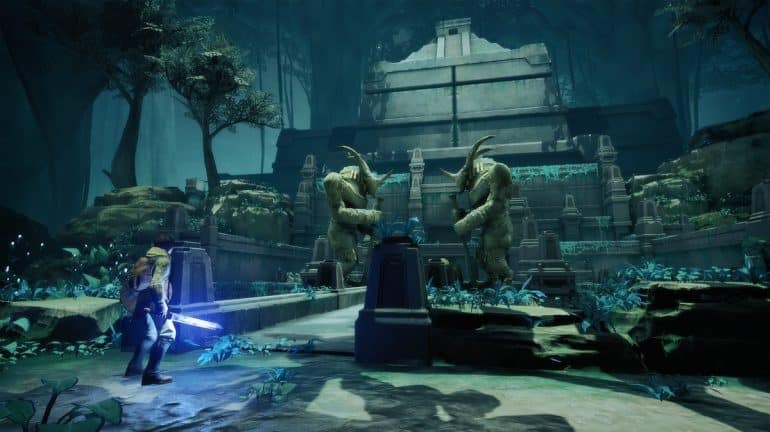 The atmospheric RPG game is based on the VR-exclusive Chronos from Gunfire Games, but has been overhauled and optimized to work on all platforms without the need for VR support.

Chronos: Before the Ashes will be coming to PC, Stadia, Xbox One, Nintendo Switch and PlayStation 4 on December 1st, 2020.