Christopher Nolan Might Be Directing The Next James Bond Film 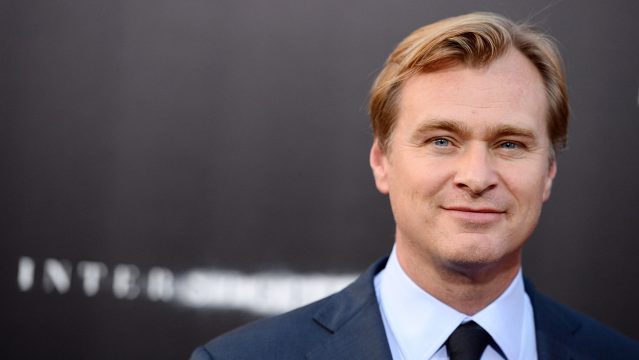 There is no doubt that the Bond franchise is at a crossroads. With studios entering into a bidding war over distribution rights and Daniel Craig’s return uncertain, it seems that Bond might be heading in a new direction. 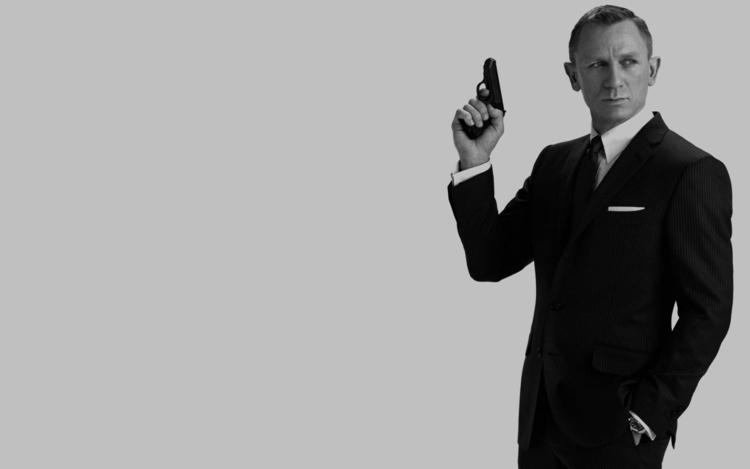 The internet is ablaze with rumours that Christopher Nolan will be helming the upcoming James Bond film after IMDb Pro listed Syncopy as the production company on Bond 25.

Twitter user Bond25 was quick to announce that IMDb had confirmed the listing as accurate. However, not long after the listing was taken down again:

UPDATE: Production company SYNCOPY (co-founder: Nolan) has #Bond25 listed as one of their "In Development" projects.
Source: IMDB Pro pic.twitter.com/vwwiwPXvqC

It appears that the rumours about SYNCOPY are true. IMDb has confirmed that #Bond25 is correctly listed under Nolan's production company. pic.twitter.com/3vy5sqPoS6

For now, take this all with a grain of salt. However, this isn’t the first time Christopher Nolan’s name had been linked to a Bond film. He has been a fan favourite for quite some time and even Tom Hardy suggested that he would be a good for Bond. 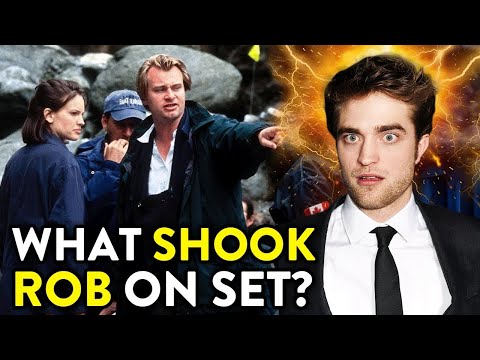 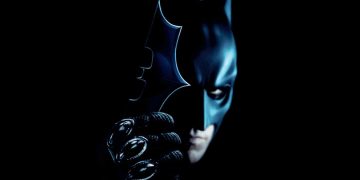