Are you ready to watch Inception, The Dark Knight Trilogy, Interstellar, The Prestige, and Dunkirk in 4k Ultra HD? Well, brace yourself. The 4k Blu-rays are releasing this December.

Warner Bros. has just released a trailer showing off 4k Ultra HD footage of Christopher Nolan’s film collection, which includes new remastered versions of the fan-favourites. If you thought Christopher Nolan’s Batman trilogy looked good before, imagine what they will look like in 4K?

“The wonderful thing about 4K technology is it gets closer to the resolution that we shot in film,” Nolan commented. “Photochemically finished films of 35mm have at least 6K resolution, IMAX films, upwards of 18K. So as home video formats keep evolving, 4K — particularly 4K with HDR, it allows us to give somebody at home an experience that’s much much closer to what it was like to see the original film prints as projected on film.” 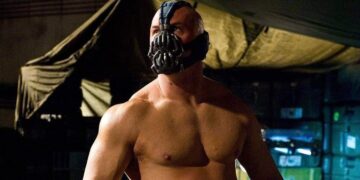 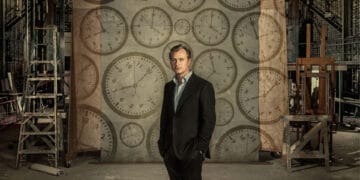 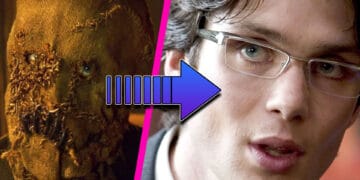 Cillian Murphy Should Return for a Solo Scarecrow Origin Film 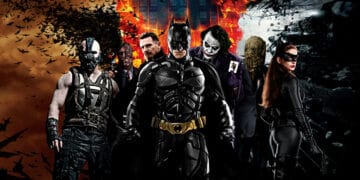 Restore the Nolanverse … In the Comics 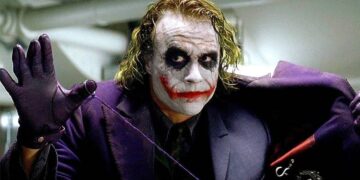 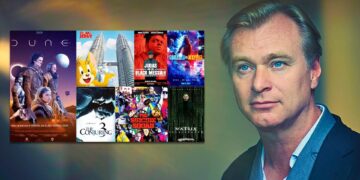