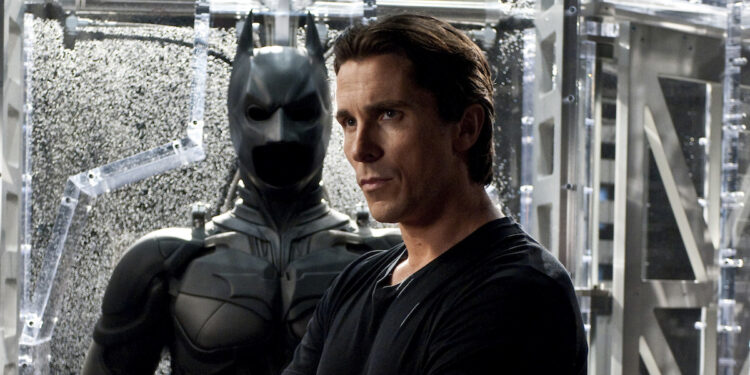 It seems Batman actor Christian Bale has little to no interest in returning to comic book films anytime soon. The Dark Knight actor told Collider that he hasn’t even seen any of the recent Marvel or DC comic book films.

While promoting his new film, The Promise, Collider asked Christian Bale if he would consider doing a Marvel movie. Bale was quick to answer:

No, I’m not interested in doing that. I’ve never seen — I’m trying to think if that’s correct, I think I’m actually correct, I can’t remember a single superhero film that I’ve ever watched. Apart from the ones I made and like, the Christopher Reeve Superman films.

While he did express his love for the Donner Superman movies, he has not seen any other superhero films. We’ll assume that means Affleck’s Batman v Superman too.

Yes. Yes, I love those. Other than that, no I’ve never seen anything.

Even with the bigger budgets and the popularity of comic book movies currently, Bale won’t be enticed to return.

Right. Yes. I have no understanding of it and I’m completely blind to it.

Well, there you have it, folks. It seems like making three of the most successful comic book films of all time is more than enough for Bale.