Could Christian Bale Return As Batman In The DCEU? 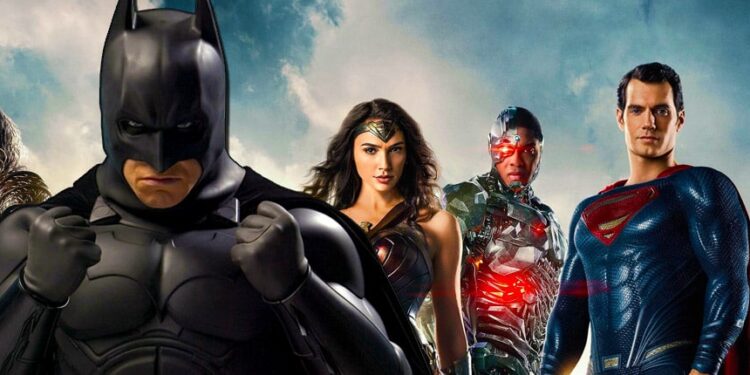 The fallout from Justice League is set to bring about changes at Warner Bros. and its forthcoming superhero releases. To be clear, I don’t think the movie deserves the backlash it received – it’s disproportionate to the actual quality of the product – but the financial disappointment will make the execs sit up and take notice.

Unfortunately, it also appears as if we’ve seen the last of Batfleck. The rumours aren’t going away and Ben Affleck doesn’t seem all that interested in portraying the Dark Knight anymore. Considering all the attention and constant scrutiny he has to endure because of the role, do you really blame him? 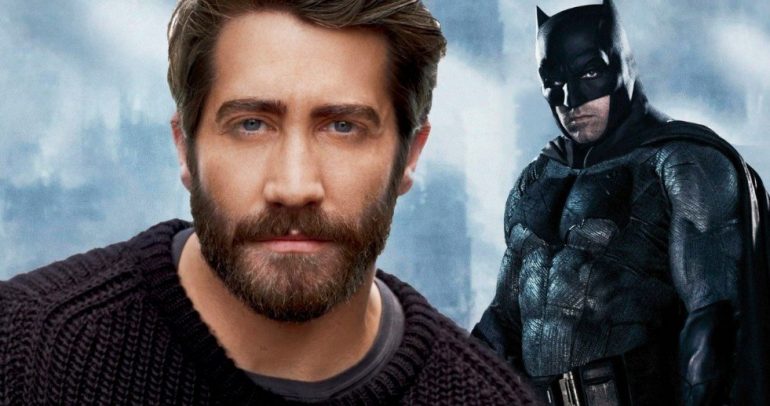 So, the big question is, who’s replacing him in Matt Reeves’ The Batman? The latest rumour, thanks to YouTuber John Campea, points to Jake Gyllenhaal. Whether he’ll play a younger Batman or be a straight swap for Affleck, no one knows. Heck, we don’t even know if it’s true or not right now.

But what if there’s another to usher out Batfleck and delight the fans? Well, Flashpoint might be the solution here.

Since DC deals with Multiverses, there’s a possibility that the films could fall into this category, too. We’ve already heard Danny Elfman’s Batman theme and John Williams’ iconic Superman score used in Justice League, so why not explore other movie worlds as well? Imagine this for a second: Flashpoint deals with the Flash screwing up the timeline and we experience Jeffrey Dean Morgan as Thomas Wayne/Flashpoint Batman. At the end of the movie, another Batman is introduced into the current continuity and it’s Christian Bale’s Batman who steps out of the Nolanverse.

The Internet would have a meltdown and it would be an ingenious move on the part of Warner Bros. to bring in a fan-favourite Dark Knight into its current universe. Sure, we’d still have those tough guy trolls who’d say Bale wasn’t a good Batman and blah, blah, but who really cares what they think?! If it wasn’t for the Dark Knight trilogy, we wouldn’t be here discussing comic book movies, so shut your pie hole and go watch Catwoman.

Reeves has already spoken of his admiration for Nolan’s Batman movies and his desire to tell a crime drama story in Gotham City. In other words, he wants to continue the good work that Nolan did, but in his own movie (or trilogy). Bale has the track record with the character and this type of positive news is what the DCEU needs right now. It’s something that would make sense and possibly turn around the poor word of mouth that the franchise is suffering from at the moment.

What do you think? Would you like to see Christian Bale return as Batman in the DCEU? Let us know in the comments section.