Unlike his female counterparts, Evans was not subjected to the same type of public shaming that usually follows.

Chris Evans is often a popular topic of conversation on social media, thanks to the actor’s brilliant portrayal of Captain America in the Marvel Cinematic Universe, among other iconic roles.

But this past weekend Evans made headlines for a very different reason. 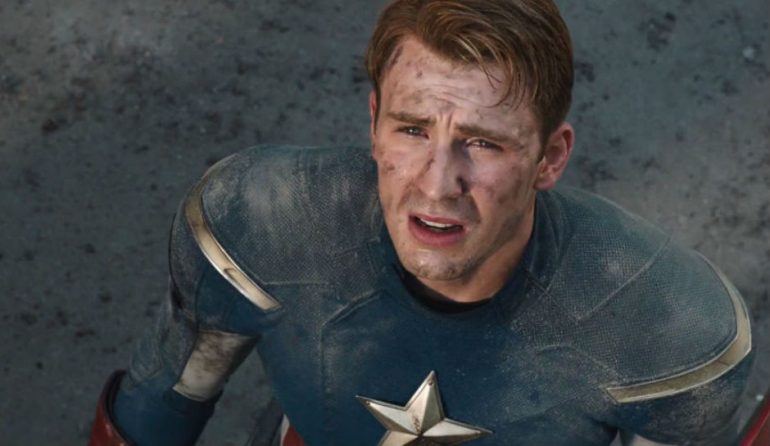 After a game of Heads Up with his family, which the actor shared to his Instagram stories, a cameral roll was displayed on the screen which contained a rather risqué nude photo.

Evans realized his mistake and immediately deleted the video but it was too late. Screen-grabs of the explicit photo quickly spread throughout social media in the hours that followed.

“Bro, while Trump is in office there is NOTHING you could possibly do to embarrass yourself. See… silver lining.”

.@ChrisEvans Bro, while Trump is in office there is NOTHING you could possibly do to embarrass yourself. See… silver lining.

“Was off social media for the day yesterday. So. What’d I miss?”

Was off social media for the day yesterday.

Unlike many female actresses who have had intimate photos of themselves maliciously leaked online, Evans was not subjected to the same type of public shaming that usually follows.

Fans of Chris Evans responded by sharing a deluge of wholesome moments or tributes to the actor, in an attempt to drown out the spread of the photo on social media.

The unprecedented reaction garnered a response from fellow Marvel co-star Kat Dennings, who pointed out that the same “public respect” for Evans isn’t necessarily always awarded to women when intimate photos of them are shared.

The public respect for Chris Evans’ privacy/feelings is wonderful. Wouldn’t it be nice if it extended to women when this kind of thing happens?

“Now that I have your attention… [facepalm emoji and a shrug emoji] VOTE Nov 3rd!!!”

Chris has since addressed the incident in an interview with Tamron Hall on ET Canada, saying…

“It was an interesting weekend full of lessons learned. A lot of teachable moments. Things happen. It was pretty embarrassing. You’ve got to [roll] with the punches. I will say I have some pretty fantastic fans who really came to my support.”

You can check out Chris Evans’ entire interview below… 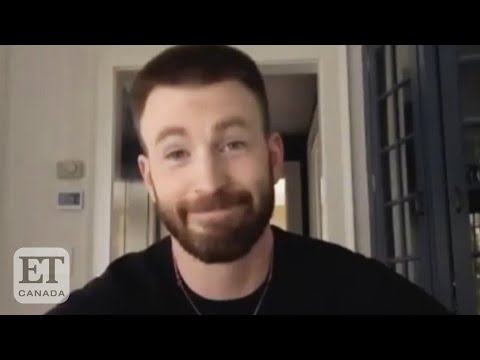