Chilling Adventures Of Sabrina – Just In Time For Halloween One of the year’s most hotly anticipated new series finally has a release date. Netflix announced that the Chilling Adventures of Sabrina will be available for streaming on Friday, October 26th – just in time for Halloween.

As per the Netflix norm, the ten episode season of Chilling Adventures of Sabrina will be released all at once.

Worlds apart from its predecessor, the 90’s kids classic Sabrina the Teenage Witch, the re-imagined adventures of half-witch, half-mortal Sabrina Spellman are set to be far creepier than ever before.

Based on the Archie Comics character created by Roberto Aguirre-Sacasa, the story will follow Sabrina Spellman as she struggles to reconcile her dual nature while standing against the evil forces that threaten her, her family and the daylight world humans inhabit. Initially conceived as a series for The CW, the predicted smash hit has already been renewed for a second season. Mad Men alum, Kiernan Shipka is set to lead the cast as Sabrina Spellman. 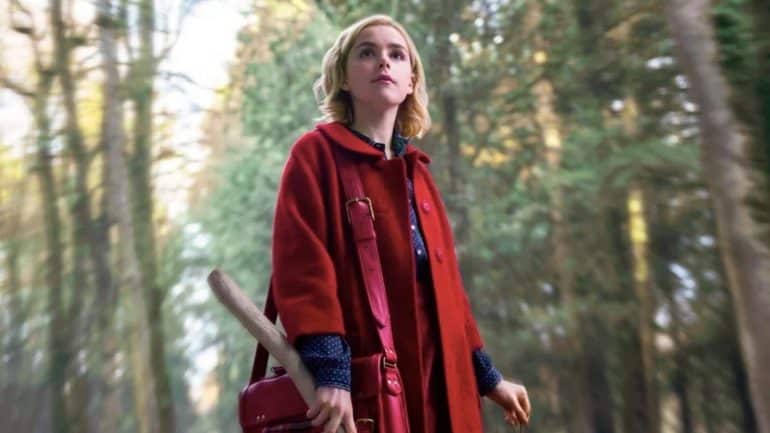 The casting was confirmed on Twitter in January by Roberto Aguirre-Sacasa (who also serves as series showrunner) who said, “We’re such huge fans of Kiernan’s work that when we started talking about who this new incarnation of Sabrina could be, her name was on everyone’s wish list. This is a darker, more macabre version of Sabrina, and we’re incredibly excited for people to see Kiernan make this iconic character her own.”

Details of Sabrina’s character in the series were leaked in December 2017, telling us exactly what we can expect from Shipka in this role. Sabrina is reported to be “intelligent, brave, reckless and fiercely loyal” – but it remains to be seen how Shipka makes the character distinct from previous incarnations.

Be sure to tune in to find out exactly what’s at stake for Sabrina – and the world in Chilling Adventures of Sabrina. 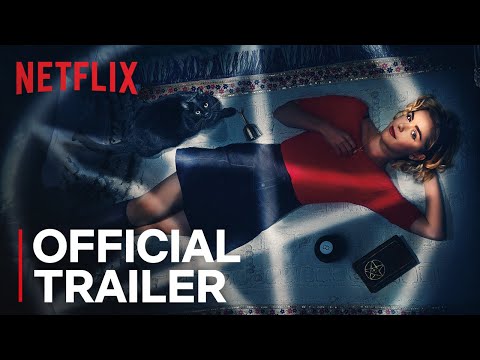