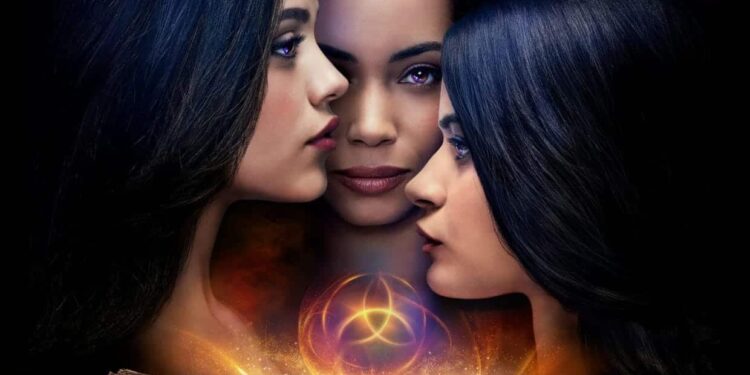 In the world of entertainment, 2018 was definitely the year of the witch. For the first time since the ’90s our interest in them has piqued, as evidenced by the phenomenal success of The Chilling Adventures of Sabrina. So the excitement that surrounded the 2018 Charmed reboot is rather fitting. 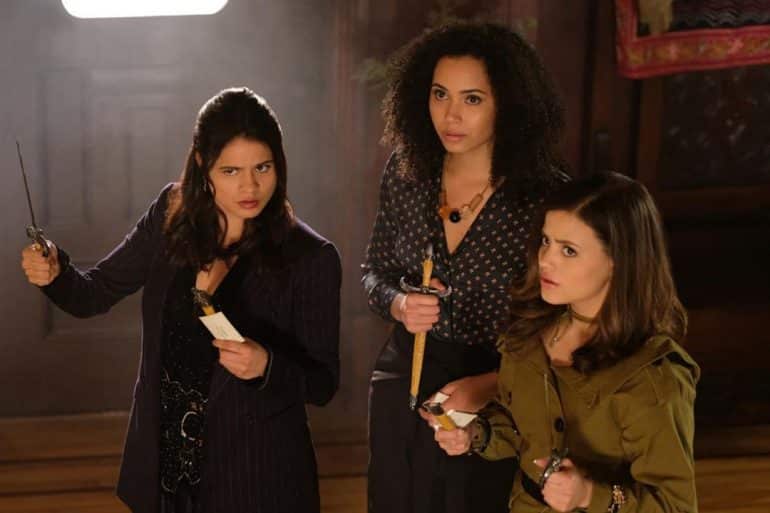 The hugely popular original series, starring Shannen Doherty, Holly Marie Combs, Alyssa Milano and Rose McGowan, aired from 1998 to 2006. The story followed a trio of sisters known as The Charmed Ones, the most powerful witches of all time. Together they used the “Power of Three” to protect both innocents and the world at large from the forces of evil, while attempting to maintain normal lives.

Although the new Charmed follows the same basic formula as the original, it does have a few significant differences like… 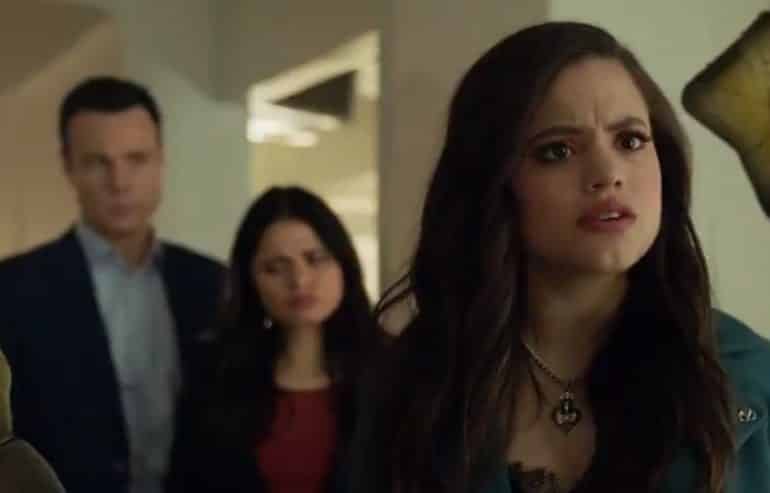 Set in a fictional Michigan college town, the series introduces us to the Vera family – Mel, Maggie and their mother Marisol.

The series opens with Maggie (Sarah Jeffery) sneaking out to a sorority party in her sister’s combat boots and Mel (Melonie Diaz) sending suggestive texts to an unidentified recipient. Marisol is seen dealing with work-related conflict after Professor Thaine (an alleged sexual assailant) claimed his suspension from teaching at Hilltowne University was merely part of a “witch hunt”. When Mel and Maggie return home from their respective nights out, they discover their mother (who was in the middle of unbinding their powers) lying lifeless on the ground outside.

Three months later while Mel and Maggie are doing their best to cope with the unsolved mystery surrounding their mother’s death, fate brings young scientist Macy Vaughn (Madeleine Mantock) to town. She accepts a job at Hilltowne University working under Professor Thaine, the same man Marisol was trying to take down before her death. But that isn’t Macy’s only connection to the Vera family. She also has a photo of herself as a baby taken in front of the Vera house, which leads her to believe that she is Mel and Maggie’s half-sister. 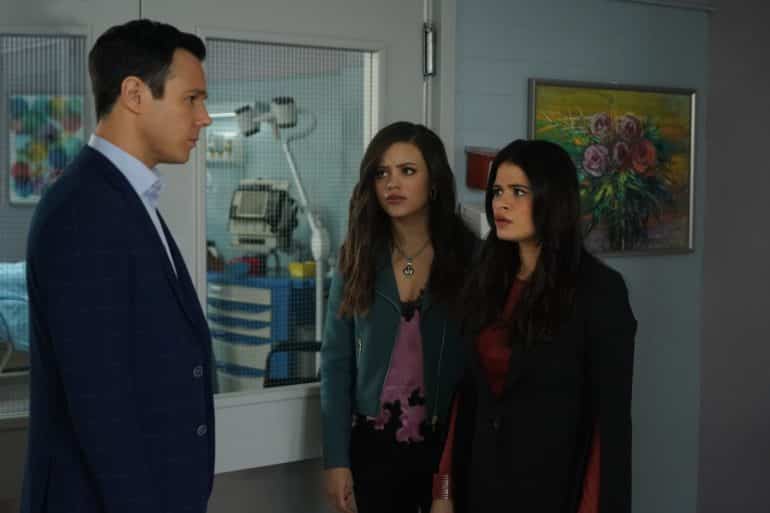 Mel and Maggie don’t take the news of a secret older sister particularly well. But everything changes the first time the sisters are under the same roof as they unexpectedly start exhibiting magical abilities. Mel can freeze time, Maggie can hear people’s thoughts and Macy has the power of telekinesis.

Soon afterwards, their Whitelighter (an advisor and protector for witches) Harry Greenwood (Rupert Evans) appears. He gathers the sisters together and reveals that they are witches, as was their mother. To protect her daughters’ and allow them to live normal lives, Marisol had bound their powers at birth. He also reveals that she was in the process of unbinding their powers on the night she was murdered.

Harry also informs the trio of the arrival of The Harbinger – a demon whose presence in the mortal world foretells the apocalypse. After some indecision, the sisters ultimately accept their new destiny as The Charmed Ones and begin their training.

Throughout the series the Mel, Maggie and Macy do battle with various baddies, vanquish murderous demons and rescue a pixie from a life of subjugation.

Maggie finds love with a fellow student, Parker (who isn’t all he appears to be). Mel infiltrates the Sarcana (a group of underground witches who don’t play by the rules) to learn more about her mother’s death. And as Macy tries to figure out why her mother kept her hidden, she uncovers a dark secret which changes her life forever.

But the magical siblings’ greatest challenge comes from Alistar Caine, a demon who wants to unleash “The Source” – a being of pure darkness.

As they prepare to save humanity, a series of events forces The Charmed Ones to learn that nothing is more important than their sisterly bond. 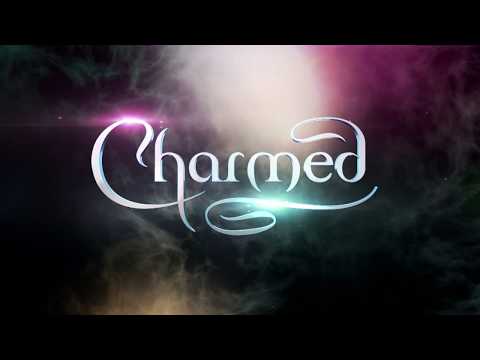 The Charmed reboot is a real treat for fans of the genre. It has a super shiny aesthetic and some cool effects which blend well into the overall story.

But the show does have a few problems.

While there’s nothing wrong with TV shows shaping narratives around current events to educate and entertain, it becomes a problem when it feels forced and out of place.

Cringe-worthy dialogue like “Kappa is woke”, “Being a witch is a fully pro-choice enterprise” and “It’s a he-said, she-said situation” delivered in a quippy way doesn’t teach anyone anything. It turns real issues into a cheap punch-line. Not cool!

The main cast isn’t very strong but each actor does give the show their best performance. While Melonie Diaz (Mel), Sarah Jeffery (Maggie) and Rupert Evans (Harry) are a little unconvincing at times, Madeleine Mantock (Macy) is the show’s saving grace. She is excellent in the role, emphasizing Macy’s intelligence and conflict as she struggles with her past, while rallying behind her sisters when they need her.

Fortunately, the show manages to work out the kinks as the story gains momentum past the first few episodes. It ditches the initial on-the-nose attempt at being socio-politically relevant and the actors get more comfortable in their respective roles. Most importantly, any flaws are dimmed as we are treated to a great magical tale which focuses on sisterly love and the triumph of good over evil.

Overall, the Charmed reboot is fun and easy to watch, making it an excellent addition to your binge list.

Stream season one now on Showmax in South Africa. You can also catch new episodes of season two every Friday on The CW.