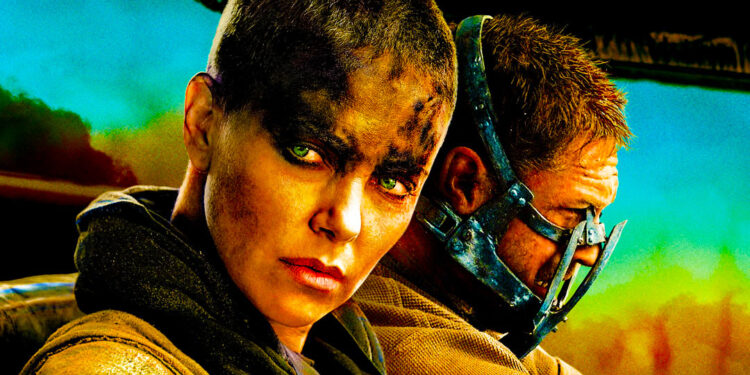 Imperator Furiosa, the iconic Mad Max heroine is returning to the big screen – but Theron won’t be playing her. The actress played the character in the popular 2015 film Mad Max: Fury Road.

In May, director George Miller confirmed that a prequel for Fury Road was being developed around Furiosa. But the movie isn’t going to feature the actress that made the character one of cinema’s most iconic action heroines.

Theron is being passed over because the story will focus on a younger iteration of the character. And Miller has ruled out de-aging the Oscar-winning actress with VFX. 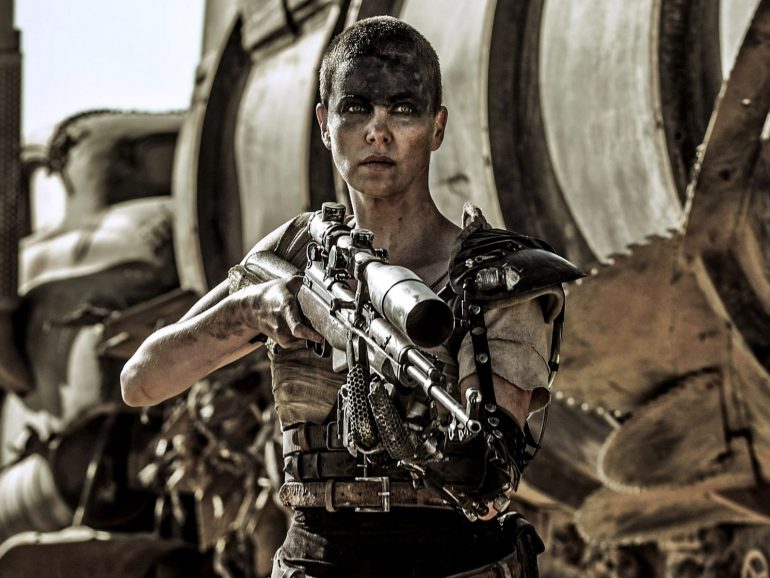 In a recent interview with The Hollywood Reporter, Theron spoke about her role as Imperator Furiosa being recast with a younger actress.

“It’s a tough one to swallow. Listen, I fully respect George, if not more so in the aftermath of making that film with him. He’s a master, and I wish him nothing but the best.”

“Yeah, it’s a little heartbreaking, for sure. I really love that character, and I’m so grateful that I had a small part in creating her. She will forever be someone I think of and reflect on fondly.”

“Obviously, I would love to see that story continue, and if he feels like he has to go about it this way, then I trust him in that manner. We get so hung up on the smaller details that we forget the thing that we emotionally tap into has nothing to do with that minute thing that we’re focusing on.”

Anya Taylor-Joy is currently being considered as Furiosa for the prequel, although no casting decision has been made official.

Miller originally intended to use the same kind of de-aging technology that Scorsese used in The Irishman so that Theron could return as a younger Furiosa. But he cancelled those plans because he’s not sold on the technology yet.

“For the longest time I thought we could just use CG de-aging on Charlize, but I don’t think we’re nearly there yet. Despite the valiant attempts on The Irishman, I think there’s still an uncanny valley. Everyone is on the verge of solving it, particularly Japanese video-game designers, but there’s still a pretty wide valley, I believe.”

Charlize Theron is currently starring in The Old Guard which is available to stream now on Netflix.

Do you want Charlize Theron to play Furiosa again?