For nearly 25 years, Mignola and a host of celebrated writers and artists have chronicled the adventures of Hellboy facing his supposed destiny as Beast of the Apocalypse. Since his conception in 1994’s Hellboy: Seed of Destruction, the Right Hand of Doom has leapt off the pages of popular comics onto the big screen with Guillermo del Toro’s franchise and the small screen with the animated feature films. Now, Anung un Rama is set to return with Neil Marshall’s Hellboy, starring David Harbour as our titular hero. 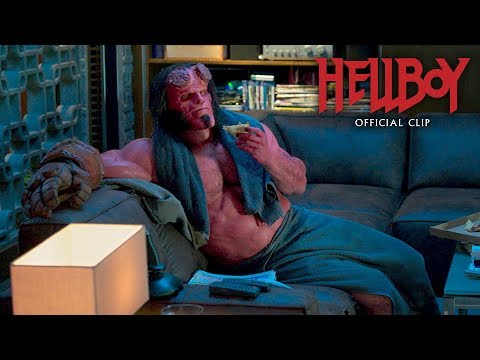 On April 11th, Empire Entertainment is hosting a special fan screening where a handful of fans can see the film a day before the rest of the country. Here is your chance to win double tickets to this awesome event.

The story follows Hellboy who is caught between the worlds of the supernatural and human as he battles an ancient sorceress bent on revenge. 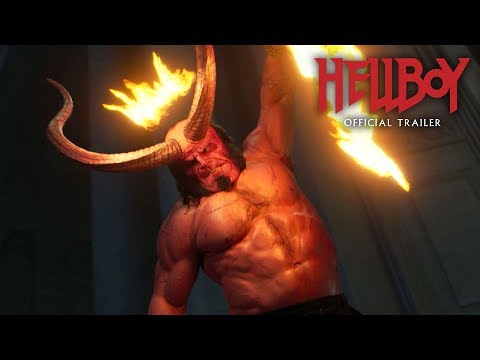 To stand a chance of winning (double tickets), all you need to do is share this message from David Harbour on social media (Facebook, Twitter or Instagram) with the hashtag #HellboyZA and write your name in the comments section below. Please use a working email address.

Competition closes Friday, 6th April 2019. Winners will be contacted via email on this date.

©2019 Lionsgate. All Rights Reserved. Hellboy is being released by Empire Entertainment in South African cinemas.