CBS has been pretty Star Trek focused in recent years. Just a day after debuting season three, CBS All Access has renewed Star Trek: Discovery for a fourth season. Production is expected to resume on November 2nd, with Alex Kurtzman and Michelle Paradise continuing to serve as showrunners for the series.

Speaking about the show on The Hollywood Reporter’s TV’s Top 5 podcast, Kurtzman said he had the future of the Star Trek franchise mapped out till 2027.

Star Trek: Discovery chronicles the voyages of Starfleet on their mission to discover new worlds and new life-forms.

Set approximately ten years before the events of Star Trek: The Original Series, season one sees the Klingon houses join forces in a war with the United Federation of Planets that heavily involves the crew of the USS Discovery.

After the war has ended in season two, the story focuses on seven mysterious signals and a strange figure known as the “Red Angel”. This conflict ends with Starfleet travelling to the 32nd century, more than 900 years into their future. 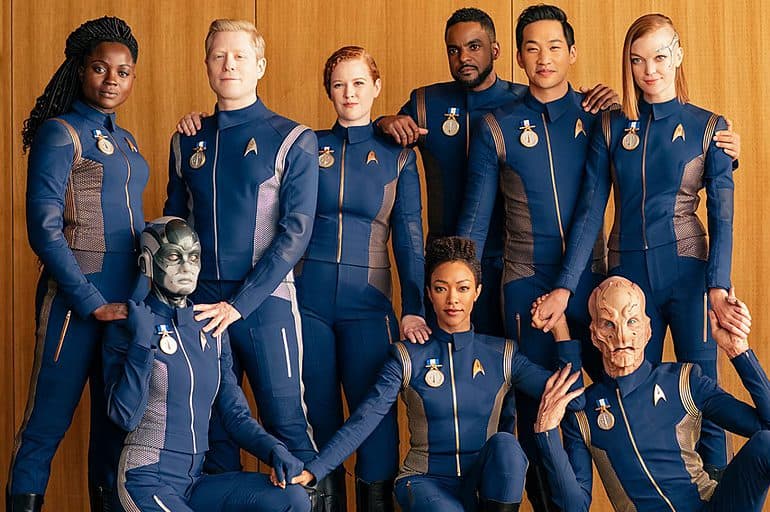 The first two seasons of Star Trek: Discovery are currently available to stream on CBS All Access, with the third season premiere now available. 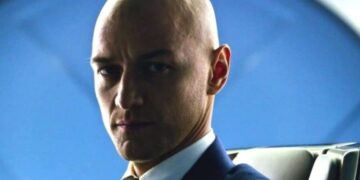